Phony SEAL Sentenced to Years in Prison for Robbing Charity 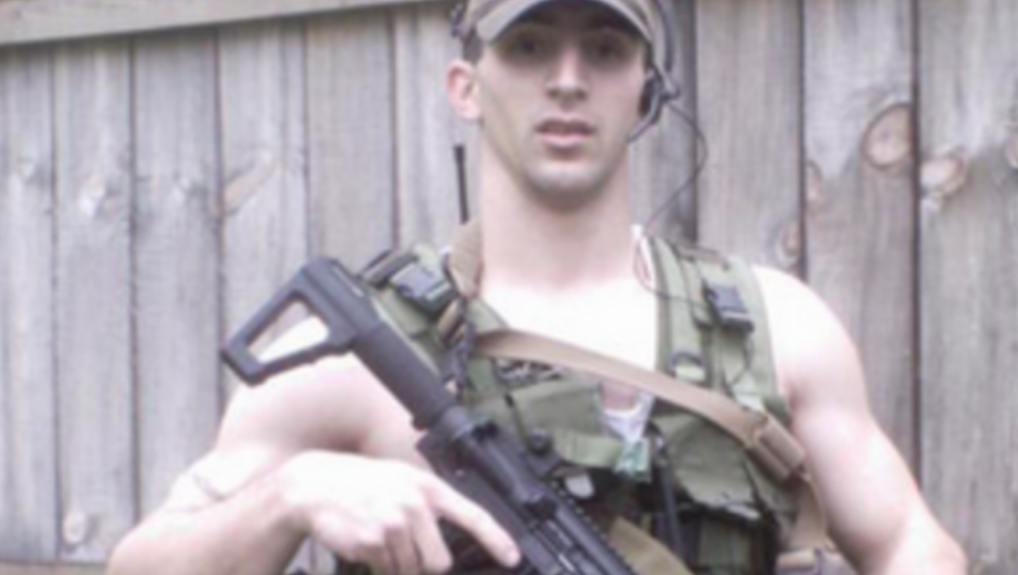 An aid agency based out of Chicago, Illinois was redeemed by the sure hand of American justice Monday when a California man was sentenced to prison for three years for stealing thousands upon thousands of dollars from them.

The convicted thief, William Burley, 36, pretended to be a United States Navy SEAL to pull off the heartless crime, which pilfered $32,454 from International Aid Services America (IAS) — a nonprofit that works to bring clean water to African communities.

According to authorities, the 36-year-old stolen valor conman was also ordered to pay that sum of money back to the organization.

“We’re just glad to see the justice process work appropriately, and glad for that outcome,” said Jonathan Wildt, president of the board of the agency.

This from the Chicago Tribune:

In July 2012, four IAS International workers were ambushed and assaulted by armed attackers while doing humanitarian work in Somalia, according to the Justice department. One worker was shot and left at the scene, and the other three were kidnapped.

Somali police defended the workers but were overpowered by a much larger group of attackers, according to an IAS news release.

Burley approached IAS International and offered to help it negotiate with the Somali captors for the release of the employees, and, if necessary, help rescue them.

Burley persuaded IAS America to pay him $30,000 and to pay for him and another person to travel to Kenya. When he was unable to obtain release of the hostages, Burley came back to the United States, and in September 2012 he presented a “rescue plan” to IAS America and made more false claims about his past achievements, prosecutors said.

After officials with the nonprofit became suspicious, they said they contacted Don Shipley, well-known for exposing SEAL impersonators, who confronted Burley about discrepancies in his background, and IAS cut ties with him.

The hostages were eventually released, in the summer of 2014, no thanks to Burley, of course. At the time of their liberation, reports were that they were uninjured and in good health. The worker who was shot in the abduction also recovered.