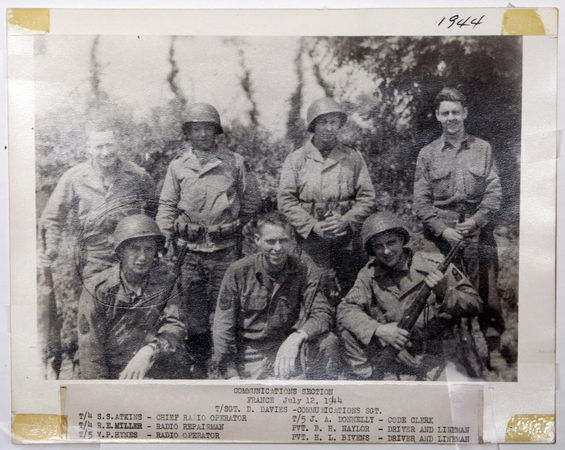 In 1944, Seymour Atkins was a 19-year-old Army combat engineer when he became a part of American history that he or the world would never forget.

This Veterans Day, 89-year-old Atkins sat down with his local Livingston, NJ news station to talk about the importance of Veterans Day and the events that took place the day he and his comrades were on the USS Susan B. Anthony when it began to sink.

“We were supposed to go in at 5 a.m.,” said Atkins. “We were downstairs in the ship with our backpacks on…just waiting for the order to go. But we hit something…They said, ‘Hand your helmets, your rifles, your gas masks to the sailors because we want them thrown overboard to get the weight off the ship.'”

Atkins says for him Veterans Day is a time to reflect on his service and remember the friends who died on that day and later in combat.

“I appreciate that people are honoring the veterans but I don’t really want to be part of it,” said Atkins. “The war, I just had enough of it.” 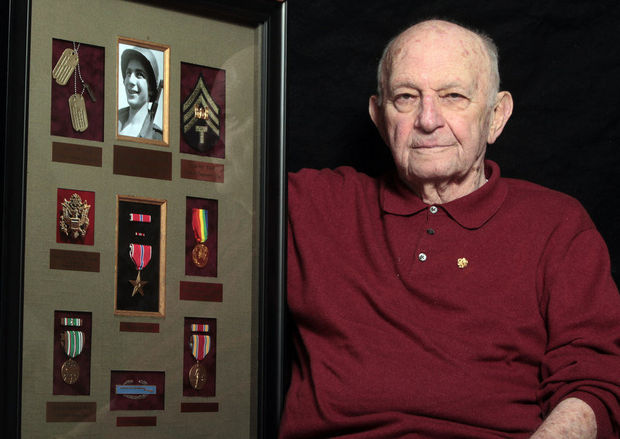 In 2012, Atkins was presented with a Bronze Star and a Combat Infantryman’s Badge by U.S. Rep. Bill Pascrell, Jr along with other WWII veterans. 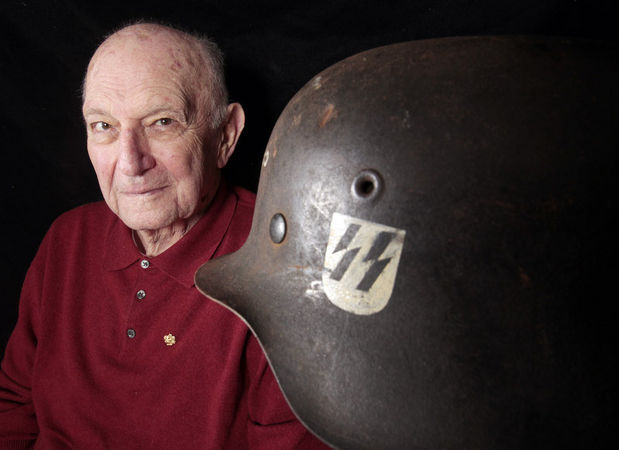