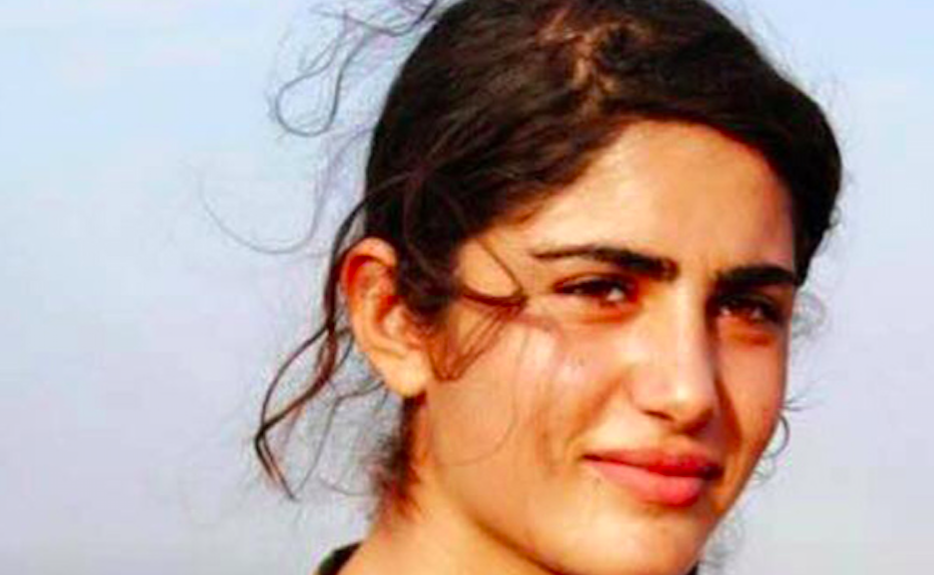 Kurdish fighter Asia Ramazan Antar might’ve garnered worldwide fame for her appearance, but it ought to be her strength that endures as her legacy.

A legacy that, unfortunately, is all that’s left, after ISIS (Islamic State, Daesh) murdered the young woman, just 19 years old (pictured above), while she “stopped” one of their vehicles being driven into the frontline position of her fellow fighters — according to the International Business Times on Saturday.

“She and her fellows blew up two of them but the last was very close to her when it exploded,” Commander Shirin Abdullah, YPJ spokeswoman said. YPJ is the all-female brigade of the Syrian Kurdish People’s Protection Unit (YPG) — both of which are the armed wings of a Kurdish coalition that has taken de facto control over much of Syria’s predominantly Kurdish north, Rojava.

Antar, a machine gunner and a feminist, was one of the female Kurdish fighters guarding the village of al-Yashli when the militants launched the attack. She is said to have died immediately when the suicide car bombs exploded.

“She always said that the woman has her own cleverness and she doesn’t need to copy what the man does.”

A revolutionary fighting to free Syrian women from patriarchal domination, Antar joined the YPJ in 2014. According to Abdullah, she fought ISIS to rail “against the ugliness of their views and to build a better life.” 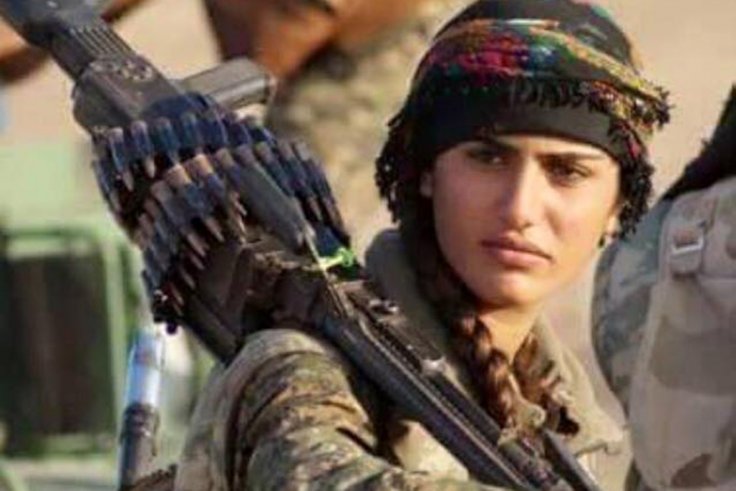