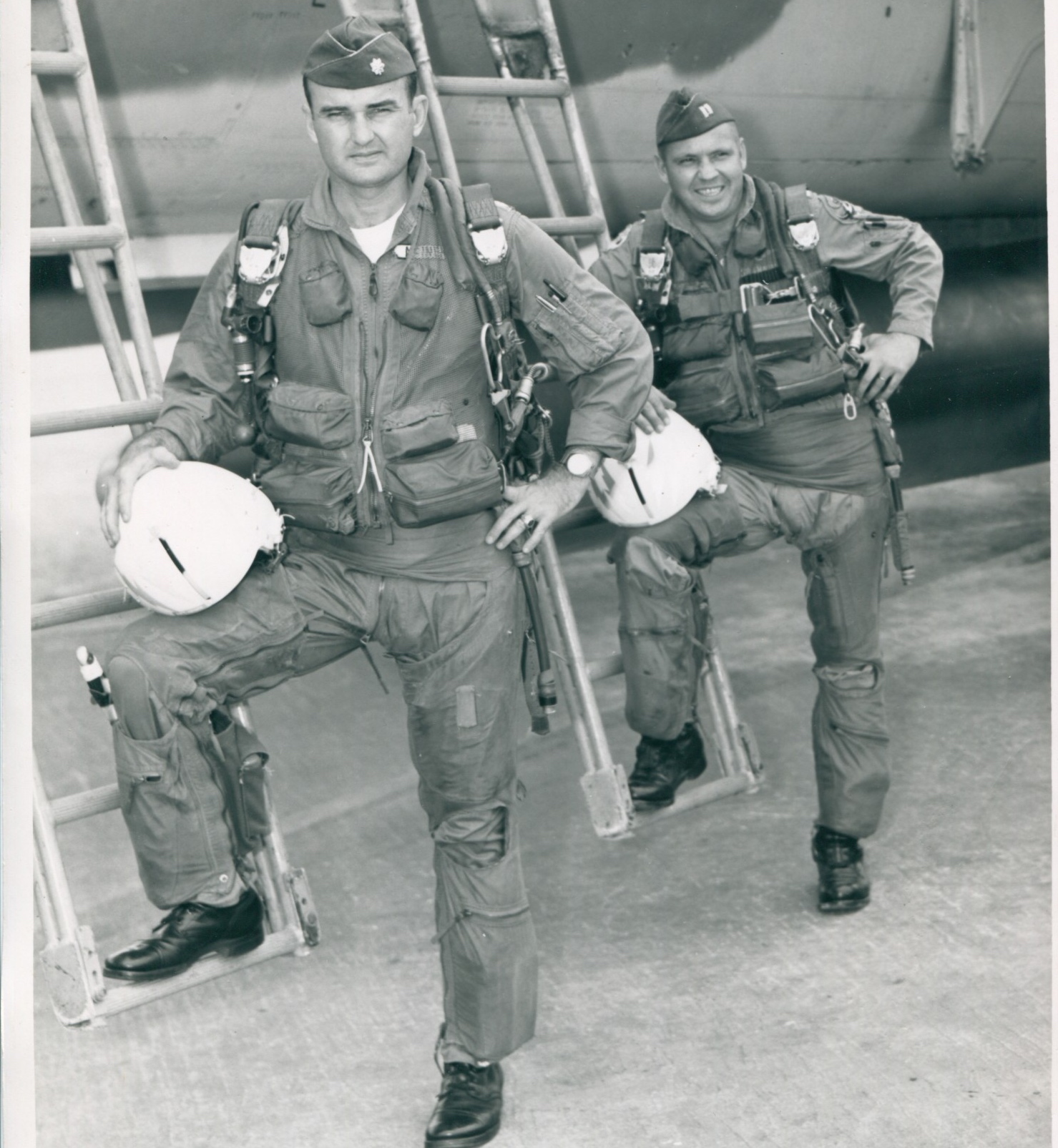 His son says the cause of death was heart failure.

McInerney was most known for his role as the commander of the “Wild Weasels” during the Vietnam War. According to the National Museum of the U.S. Air Force, The Soviet SA-2 surface to air missile (SAM) threatened to halt air operations over North Vietnam. To suppress and destroy this threat, the U.S. Air Force countered with the courage and skill of the Wild Weasels, who flew some of the most dangerous missions in Southeast Asia.

As a wild weasel pilot, a part of his duty was to serve as a decoy which would help other airmen find enemy positions. Maj. Gen. McInerney reportedly went on 101 combat flights in Vietnam and never lost a plane from his squadron.

Gen. McInerney served more than 30 years and received several honors. He was one of five airmen to receive the Air Force Cross – the branches highest award next to the Medal of Honor. He was also awarded three silver stars and several distinguished flying medals.

He retired from the Air Force in 1980 as deputy chief of staff for programs and analysis.

Special memorial services have not been announced but he will buried at the West Point Cemetery in New York with his wife.