Vet with PTSD Denied Bus Ride Because of His Service Dog

Can you buy a bus ride with four combat tours and a Purple Heart? Not if you have a service dog.

Daniel Wright, a veteran and Purple Heart recipient, had bus doors slammed in his face when he tried to enter an NJ Transit vehicle with Tank, his service dog. Wright showed Tank’s service dog collar and leash to the bus driver, but the driver demanded that Wright muzzle his dog before getting on board. The bus then drove away, leaving Wright and Tank stranded.

Eventually, another bus picked up the duo after looking at Wright’s military ID. 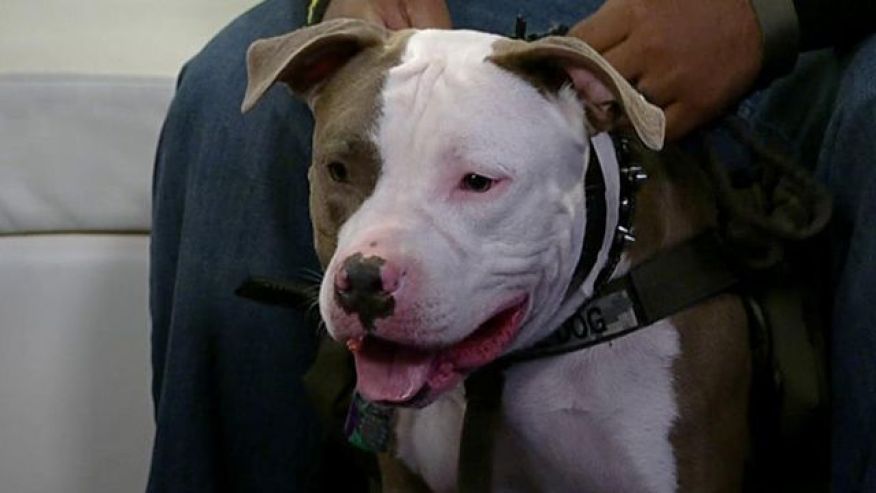 Wright served in the Marines and Army for 11 years, and he relies on Tank to manage his post-traumatic stress disorder and compensate for his wounded left arm. Because Tank is a pit bull, Wright suggested to reporters that the bus driver did not believe he was a true service dog.

View the full news report below: