Unconfirmed: US Special Forces Fail in Bid to Rescue Jordanian Pilot in Syria 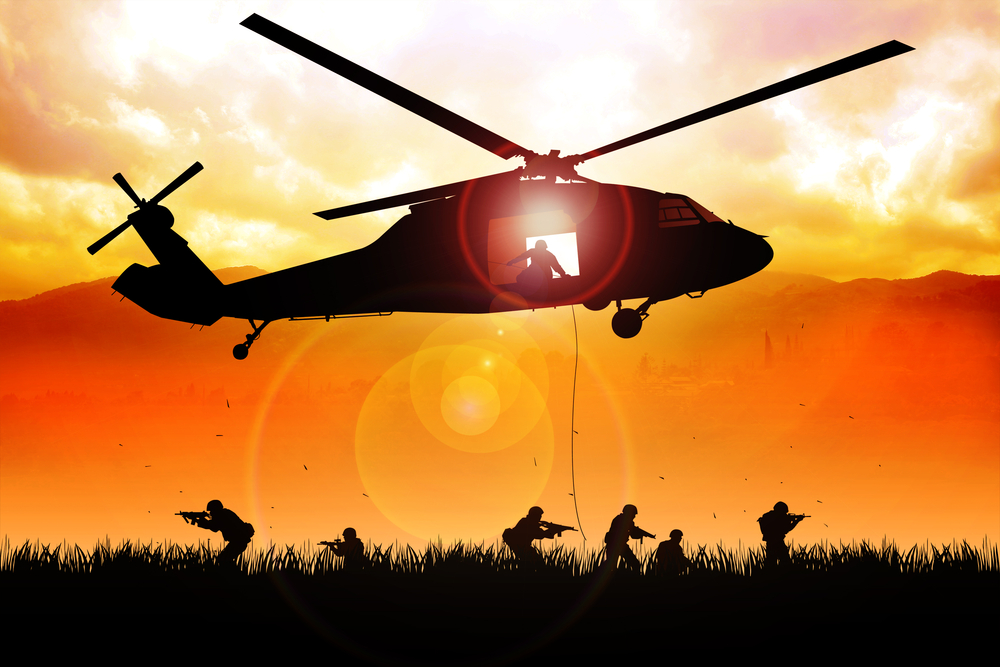 Unconfirmed reports from several news outlets and the activist group, Raqqa is silently being slaughtered, claim that US Special Forces failed in their bid to rescue hostages at two separate locations in northern Syria last night. The alleged raid’s target was Jordanian pilot, First Lieutenant Muadh al-Kasasbeh, who was captured after ejecting from his F-16 over Raqqa on December 24th. First Lieutenant al-Kasasbeh is the first member of the US led coalition taken hostage by the Islamic State.

The account by Raqqa is silently being slaughtered is posted online here.

The British newspaper, The Daily Mail, posted a separate article about the alleged raid here.

So far, the United States Department of Defense has denied that a hostage rescue attempt took place.