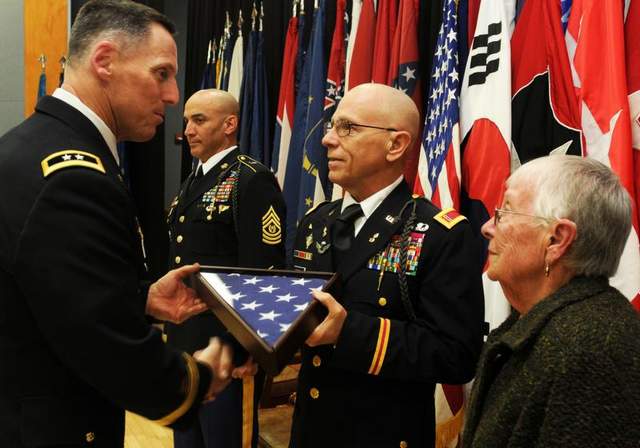 The last Vietnam draftee who has remained on active duty in the 2nd Infantry Division for 42 years, has retired.

Chief Warrant Officer 5 Ralph Rigby, 62, was drafted into the U.S. Army in 1972 when he was 19 years old. For the past 42 years he has remained on active duty serving in several positions and traveling to many different countries as a part of his commitment to service.

Although Rigby was drafted during Vietnam, he was not deployed there. His first assignment was in Kwachon, South Korea. In an interview with Army.mil he recalled the day he and other draftees got a letter from President Richard Nixon stating that they would be coming home.

“It read, all draftees would be out of the Army and be home by Thanksgiving,” Rigby told Army.mil.

He instead signed a waiver that would extend his assignment and keep him on active duty.

Rigby has held many positions in his military career including: Power Generator Equipment Repairman, Platoon Sergeant, and Engineer Equipment Maintenance.

He is currently the senior ordnance logistics officer for the 2nd Infantry at Camp Red Cloud in South Korea.

When he was asked about his 42-year career he said, “The Army has allowed me to travel and see things that I would have never seen otherwise. For that, I am thankful,” “If I had the chance to do it all over again, I would!”