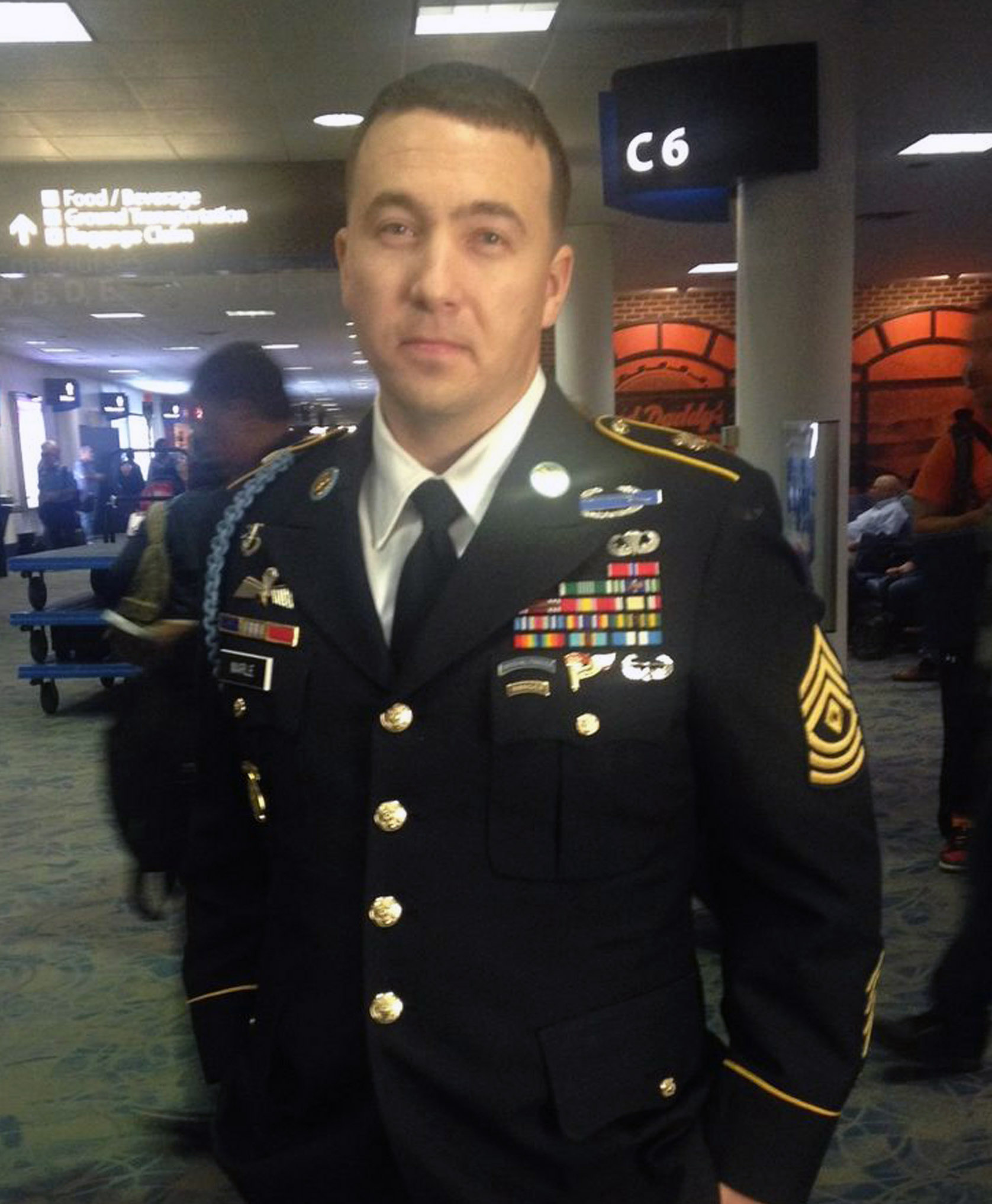 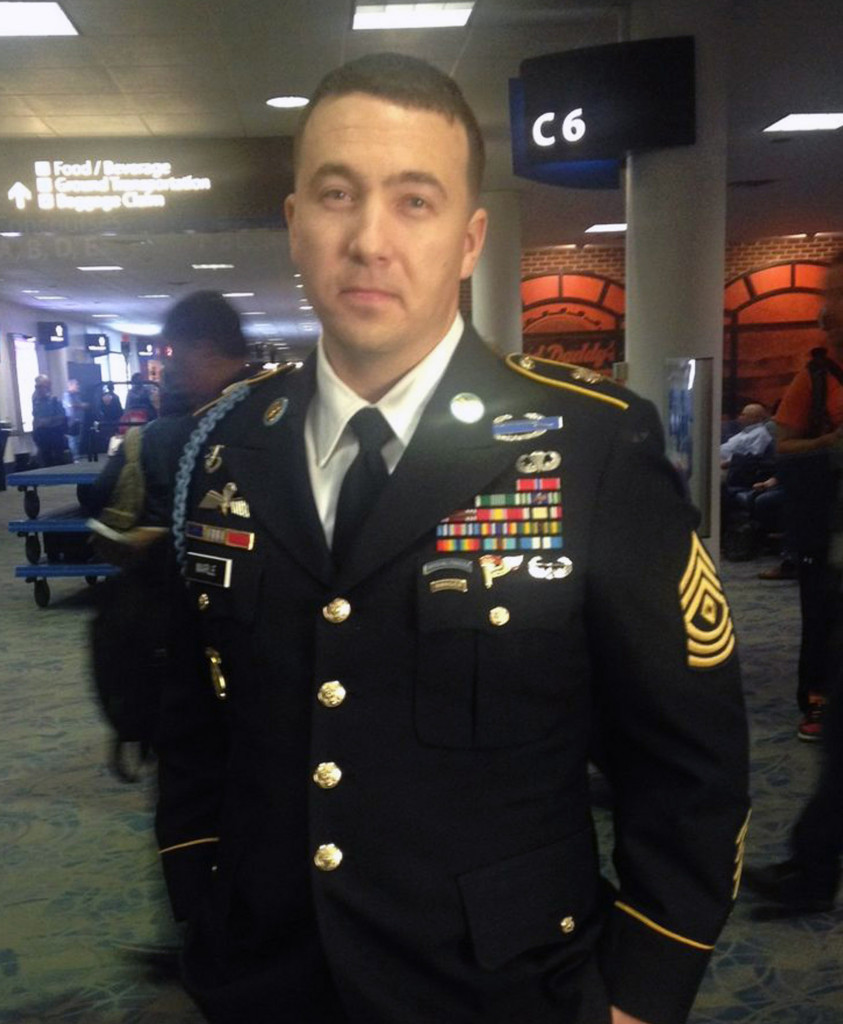 Many people took to Twitter this weekend to express their outrage after a U.S. Airways flight attendant refused to hang up an Army veterans military jacket on a flight.

According to WSOC-TV, First Sergeant Albert Marle was on a flight between Portland, Ore., and Charlotte, N.C., when he asked a flight attendant to hang his uniform jacket to avoid it being wrinkled.

Passengers on the flight who witnessed the exchange took to Twitter blasting the airline saying it did not respect our servicemen and women.

“We apologize for the situation and are reviewing the incident internally. We have a long and proud history of serving our military members and hold the men and women who serve our country in the highest regard”.

Check out the tweets below:

Do not fly US Air, I have just witnessed a US soldier heavily decorated disgraced. Will be sharing with other media outlets ASAP.

@USAirways the airline that I have flown almost 100,000 miles on this year disgraced a heavily decorated soldier right in front of me. Shame

@USAirways forget that, you locate sergeant Albert Marle from flight 1930 PDX to Charlotte and make it right with him. He’s a hero

.@USAirways @Bkirby72 This veteran will never fly USAir ever again. They are on my official boycott list FOREVER! #BOYCOTTUSAirways

@USAirways is it really in your policy to disrespect brave men such as Sergeant Marle? Flight attendant Ava of US 1930 from PDX to CLT.

@Bkirby72 @USAirways I’ll definitely remember this the next time I have to choose an airline.

@USAirways @LauraKirby76 If you respected them, your flight attendant would have hung the sargeant’s jacket. Period. Disgusting.

Won’t ever fly #usairways again. How dare you mistreat an army ranger. He protects this country – least you can do is protect his jacket …

I am concerned about the poor choices #usairways made concerning the #ArmyRanger. I probably would not fly that airline.