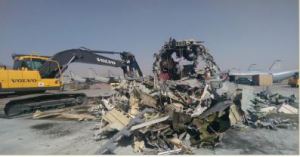 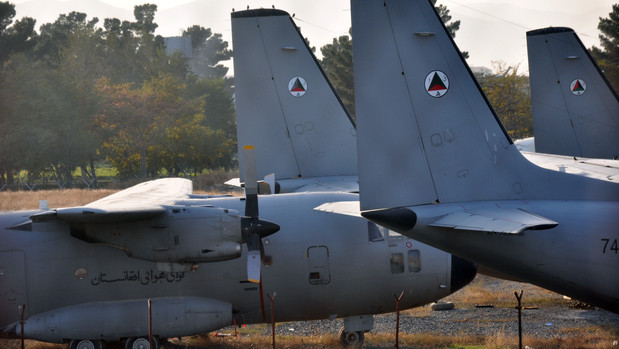 The U.S. Air Force is facing an investigation after a government watchdog agency discovered it destroyed nearly 16 aircrafts that were initially bought for the Afghan Air Force.

According to ABC News, In 2008 NATO purchased 20 G222 planes for $486 million in hopes that they could serve cargo and transit needs for Afghanistan’s new air force. It was later found that the aircrafts were not suited for conditions in Afghanistan and required nearly $200 million in replacement parts and extra maintenance.

“I am concerned that the officials responsible for planning and executing the scrapping of the planes may not have considered other possible alternatives in order to salvage taxpayer dollars,” said Sopko in the letter.

He also told NBC News that it was unclear if the incident was an act of fraud or a simple matter of mismanagement, but the waste was not an isolated incident in Afghanistan.

Back in 2012, Spoko wrote a letter to Defense Secretary Chuck Hagel announcing that his office had begun reviewing the G222 program.

Spoko has requested documentation pertaining to the decision to scrap the planes including all considerable alternatives and plans for the remanding four planes that are currently located at Ramstein Air Base in Germany.