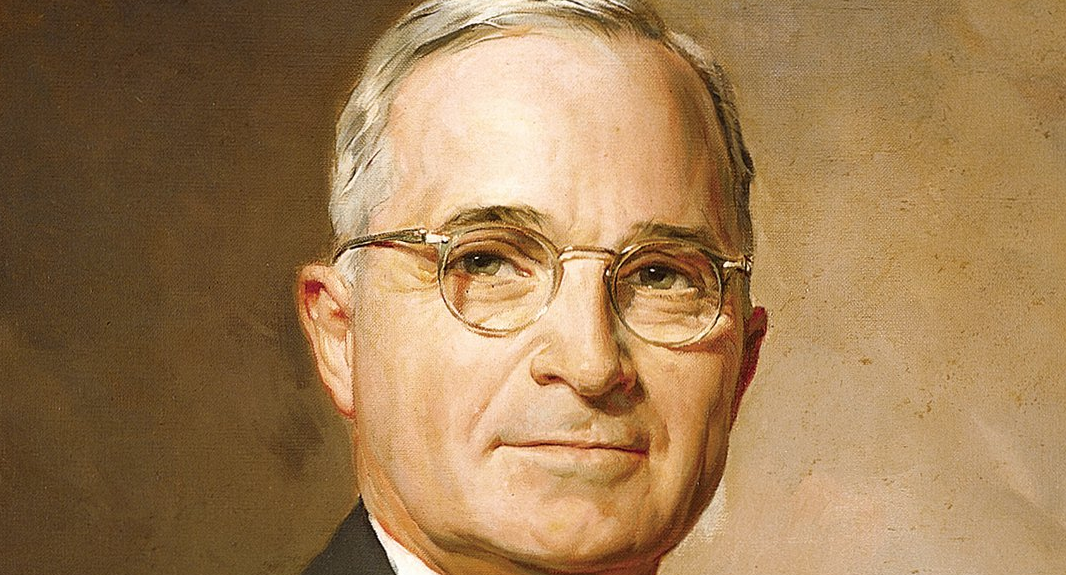 It was the Fourth of July, 1951, and President Harry S. Truman, the 33rd POTUS and commander-in-chief of the American military, had things to say to the troops serving in Korea. Among them was a tiny history lesson, words of encouragement, and other poignant points — like the following:

Today we can see that the members of the Continental Congress were right. Less than two centuries later the nation born that day, instead of being small, stretches across a whole continent. Instead of being poor, the United States is wealthier than any other nation in the world. Instead of being friendless, we have strong and steadfast allies.

The transformation during these 175 years seems to be complete; but it is not. Some things have not changed at all since 1776.

For one thing, freedom is still expensive. It still costs money. It still costs blood. It still calls for courage and endurance, not only in soldiers, but in every man and woman who is free and who is determined to remain free. Freedom must be fought for today, just as our fathers had to fight for freedom when the Nation was born.

To read the speech in its entirety, click here.