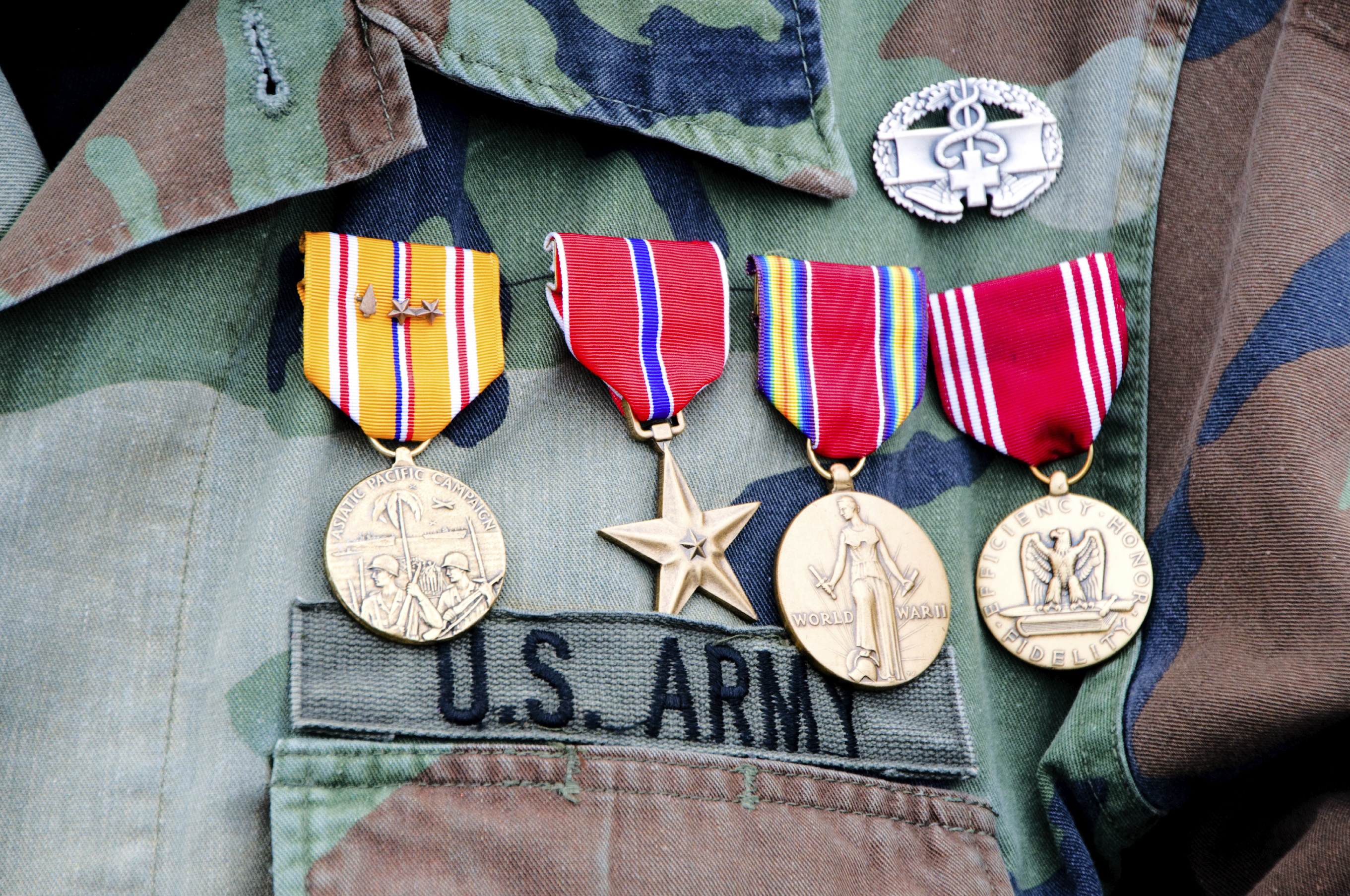 Millions of American service members risk their lives fighting for this country. Given the sacrifices inherent to military life, service members are upset and angry when individuals falsely claim military service, a practice known a “stolen valor,” in order to receive social prestige or benefits from retailers. For example, the Stolen Valor Facebook page, which exposes people who lie about their military service, has over 370,000 followers.

We’ve put together a list of the top 5 most outrageous stolen valor incidents.

Rick Strandlof’s name has been floating around the internet for various acts of lying and impersonation. He is infamous for claiming to be a Marine captain decorated with the Purple Heart and Silver Star in order to raise funds for a veteran focused non-profit organization that he started. The FBI exposed Strandlof, who had adopted the false alias Rick Duncan, and eventually charged with violating the 2006 Stolen Valor Act. Unfortunately, Standolf challenged the Stolen Valor legislation before the Supreme Court, arguing that the First Amendment protected his lies. The court agreed that the law was too broad and overturned his conviction.

A video of a man only identified as “Yetman,” recently went viral after he was called out by Army veteran Ryan Berk for stolen valor at Oxford Valley Mall on Black Friday. The video gained so much attention that U.S. Representative Mike Fitzpatrick asked the US Attorneys office to investigate if the man received military discounts on Black Friday. If he did receive military benefits, then he is guilty of a crime.

3. Alabama woman lies about service in the Marine Corps

Julee Johns, an Alabama woman who claimed to have served in the Marine Corps for 16 years, has recently been exposed for an act of stolen valor. Johns claimed to have earned the rank of Master Sergeant and completed deployments to both Operation Iraqi Freedom and Enduring Freedom. After contacting the Marine Corps manpower division, WIAT 42 news anchor Parrish Alleman discovered that Johns reported for basic training on Jan. 6, 1997 and was discharged from service just two weeks later.

In 2010, Angel Ocasio claimed to have earned a Navy Cross, Purple Heart, Bronze Star, and a Combat Action Medal for his time in Vietnam, but, when the commander of a Marine Corps league checked the list of award recipients online, Ocasio’s name was absent. Ocasio was later arrested and charged under the Stolen Valor Act. He received 3 months probation and community service for his crime.

Christian Parmer, a former U.S. Army Specialist, recently stopped a California man dressed in an Army uniform at a Fresno airport after noticing a confederate flag patch on his uniform. After realizing he was being filmed, the man claimed the uniform belonged to his stepson. He was later asked to leave the airport premises.