Military deployments are difficult times for military families. Beyond the hardship of separation, family members have to endure the knowledge that their loved one is in harm’s way. So, when the men and women who fight for our country finally have the chance to return home, it tends to be a beautiful and emotional moment.

We’ve compiled a list of the top 5 military homecomings that will make you cry. Get ready to grab some tissues!

Derrick Jenkins, a middle schooler at Legacy Middle School, hadn’t seen his mom, Lt. Col. Cotina Jenkins-Sellers, for over 8 months while she was deployed to Kuwait. Unknown to Derrick, his mom secretly returned home and surprised Derrick at his basketball game. What happens next will bring you to tears. Derrick has probably never been happier to miss a free throw in his life!

U.S. Army Staff Sgt. Jamie Schott missed his son’s wrestling and football career while serving five tours overseas, but he was determined not to miss his son’s high school graduation. As his son gave a speech about the importance of military families, the most important military man in his life walked across the stage.

3. Navy MA2 brings his dad to tears on his 50th birthday

Donald Beaver though he was going to miss his father’s 50th birthday while he was deployed to Bahrain. After getting permission from his commander, he managed to sneak back home. Donald surprised his dad, Don, with a video message that made it seem as if he was still in Bahrain, but, after watching the video, Donald’s father turned around for a big surprise from his son.

Gina Evans can easily break bricks with her hands, but she didn’t have the strength to maintain her composure during this homecoming.  Senior Chief Petty Officer Greg Evans hadn’t seen his daughter for 9 months while he was deployed to Afghanistan. Evans returned home just in time to watch 14-year-old Gina test for her black belt. As she walked down to receive her title, she saw a face that brought her to tears.

5. Military mom surprises her daughter at her basketball game 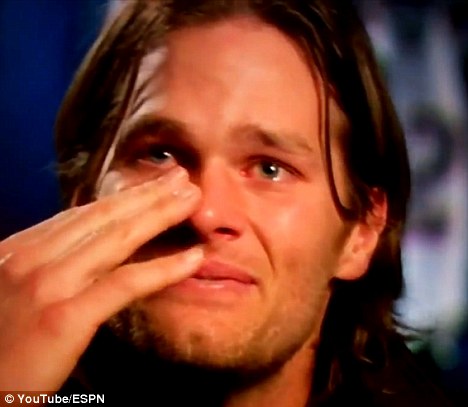 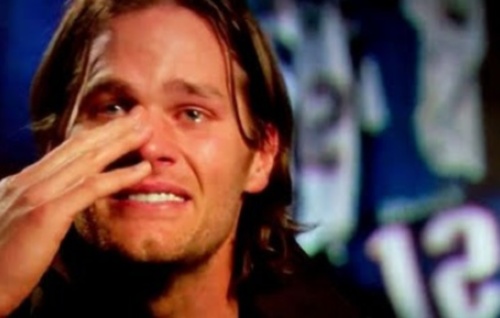