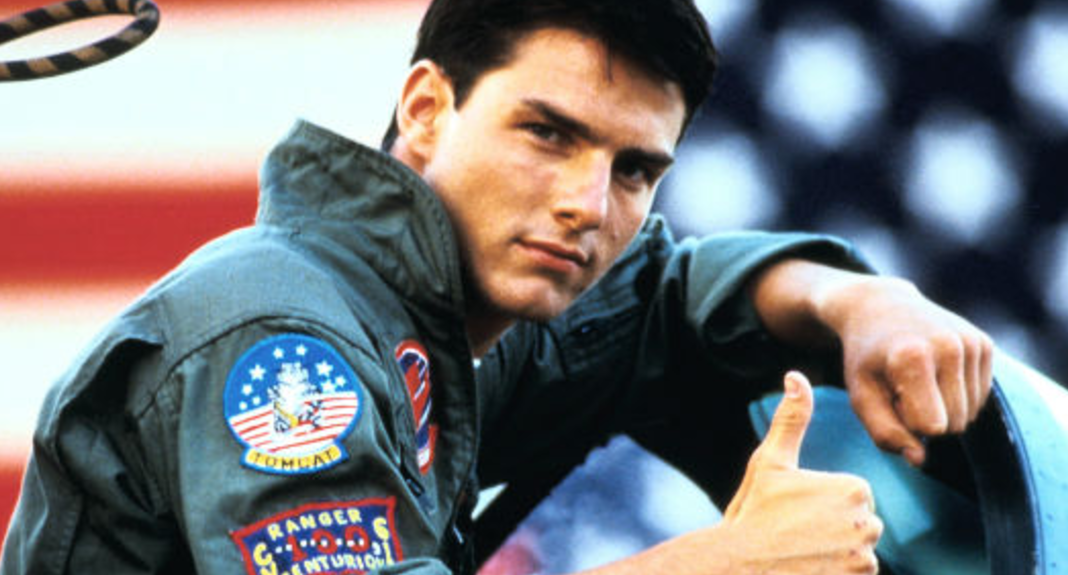 If you’ve been wondering what Maverick and Iceman have been up to in the decades after their volleyball-filled halcyon days — the 1980s — you’re about to find out. In the next year or so.

So said Tom Cruise recently on an Australian morning show.

And if you think they’re going to have do some serious convincing with Val Kilmer (who played Iceman in the 1986 classic) — they’re not. He already said he was down.

Only one major question remains with this sequel, however. Will they call up Rob Riggle?