This Armless Lady Can Pilot a Plane, Ride a Horse and Kick Your A**

Though she was born without any arms, Jessica Cox can do things most people with all four limbs can never dream of. 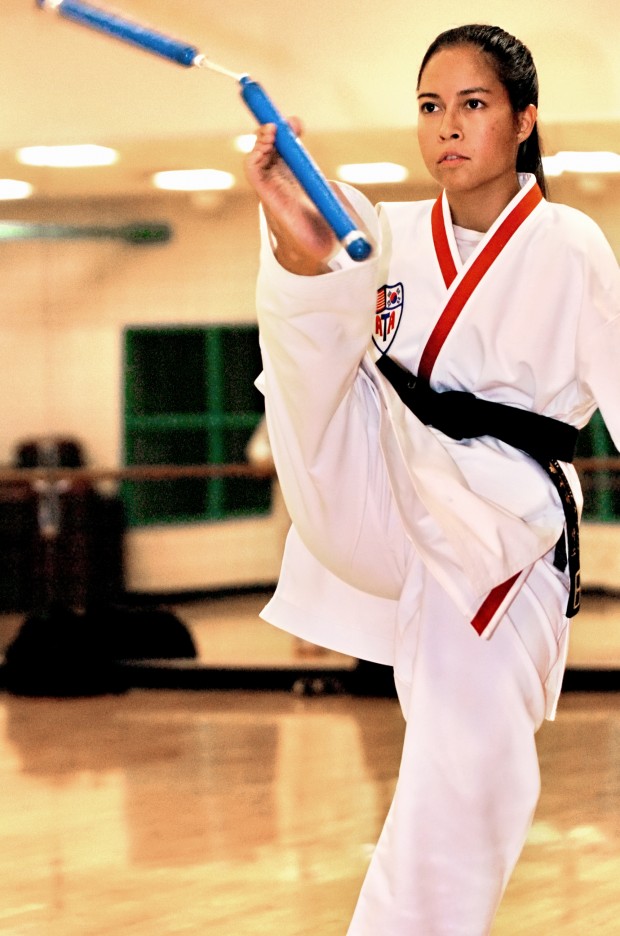 Cox is an activist, black belt and pilot hailing from Sierra Vista, Arizona. Having never had arms or hands, she has learned how to live with just her feet. Aside from mundane accomplishments such as learning to drive, Cox became the first person without arms to earn a black belt from the American Tae Kwon Do Association. She also is in the Guinness Book of World Records for becoming the first person to become a licensed pilot using only their feet.

Check out this short documentary about Cox’s life, which premiered online on Monday.