These Photos from the Naval Academy’s Graduation Are Stirring 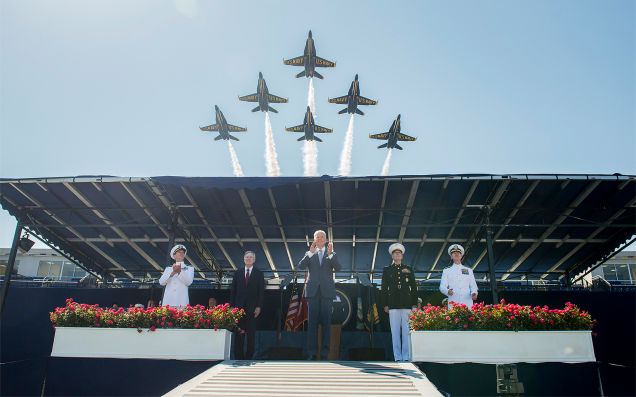 The proud graduating Midshipmen — and women — of the United States Naval Academy in Annapolis, Maryland had their ceremony Saturday and, as you can see, it was pretty damn spectacular.

Not only was the Vice President of the United States present to say a few words, so were other Marine and Navy bigwigs. Oh, and the Blue Angels too.

They have this uncanny ability of usurping any big name at a party. This occasion was certainly no exception, as evidenced by the shots featured here. 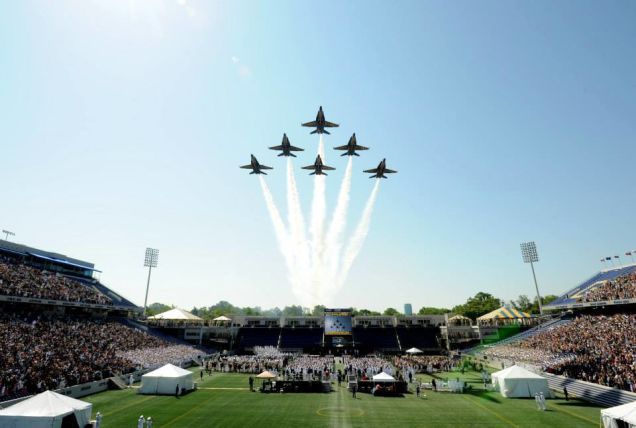 (all photos courtesy of the U.S. Navy)

Are you a military veteran, first responder, teacher or student? Join ID.me for FREE to get exclusive deals and cash back.