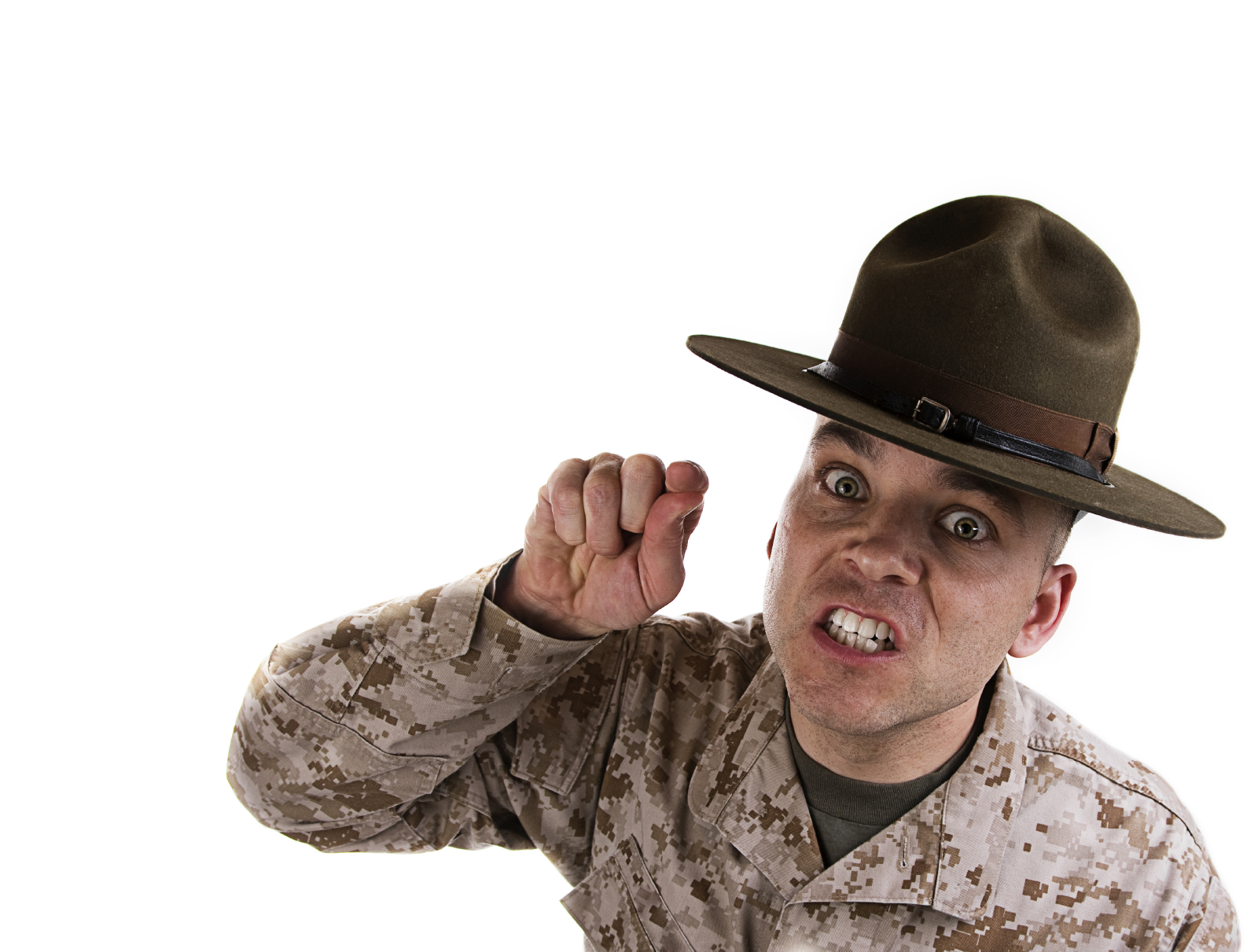 Anyone who has served in the military will appreciate these stories. The full list of punishments comes from a Reddit thread where a user asked: Military personnel of Reddit, what’s the best/weirdest/funniest punishment you’ve seen handed down by a superior?

Hilarity ensued. We’ve curated a few of our favorites (and redacted some of the saltier language).

A service member was a total screw-up, to put it gently. Couldn’t be on time, couldn’t show up dressed to standards, constantly forgot professional courtesies, so on. When he was on his last straw, his squad leader pulled him aside and more or less started yelling, then stopped himself.

“No. You know what? I’m done yelling at you. It doesn’t work. Stay right here; don’t go anywhere.” He stormed off into the company building. The phrase, “stay right here, don’t go anywhere” is typically the precursor to something horrible happening when said in anger. The squad leader eventually emerged carrying a small-ish potted tree which he hands to the service member.

Probably the funniest punishment I’ve ever seen, and we’ll never see it again (because you’re not allowed to do that).

We had a guy that somehow got his watch through the indoc (They take all your crap when you first get there). Well the DIs found out he had it when they saw him wearing it one day, so they put him in the squad bay trashcan and put the lid on it. Every time they walked by and kicked it he’d pop out with his watch and yell, “SIR THE TIME ON DECK IS ZERO-NINE-FORTY-FIVE!” and then go back into his can like the freakin’ grouch from Sesame Street.

It was really, really hard not to laugh at that.

A recruit in USMC boot camp thought he was special because he was an eagle scout. The drill Instructor picked up on this and during pt took him into the woods and made him build a nest. Then he had to squat over it in order to keep his eggs warm.

In the Marine Corps when we really screwed up we would go “fishing.” It is where you squat down like your sitting in a chair and hold a shovel out in front of you in the air like a fishing pole. Then you just sit there for a long time and if the shovel would start to droop down my sergeant would grab the tip of the shovel and start to shake it and make me pretend I was reeling in the big one. One time, me and a buddy got in trouble together so they made him fish and me flop around on the deck like a fish he had already caught for almost an hour.

In US Army Basic training, one soldier lost his canteen and asked the Drill Sergeant if he had seen it. The Drill was angry at this for some reason and made the private wander around for a few hours asking all kinds of inanimate objects if they had seen his canteen. So things like: “Truck, have you seen my canteen?”

In our unit, we had one guy that would constantly hum songs. Well, one day, our CO had enough of his behavior so he tells him to report to his locker. So, he goes to his locker and stands in front of it, CO tells him to get inside the locker. When he does, the CO shuts and locks the door with him inside. He reaches into his pocket and pulls out a quarter and pushes it through the vent holes and tells the guy to start singing, and tells him that whenever someone puts a quarter in the slot he was to sing another song. This went on for 6 hours. The guy made around 15 bucks in quarters, and we were all in pain from laughing at him.

Needless to say, he acquired the name ‘jukebox’ and never hummed again.

Read all of the responses at Reddit by clicking here