Texas Org Is Turning Shipping Containers Into Homes for Vets 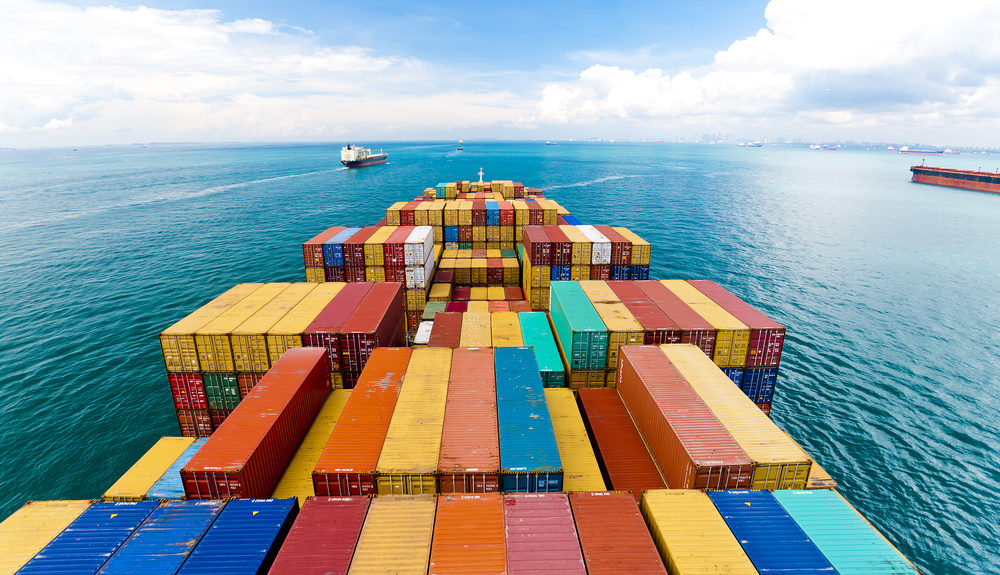 A shipping container is designed to house goods. Stuff that will make money. Electronics. Pieces of IKEA furniture. Steel drums of lucrative chemicals.

But … is that all they can do?

Their aim is to turn them into places where homeless veterans can live — with the help of volunteers, skilled craftsmanship, a little money and insulation, air-conditioning, electrical work, plumbing, appliances, etc.

“I slept in these overseas,” he recently told the Pensacola News Journal. “I knew I could make a house out of them. They can withstand winds. They’re water-tight. They’re economical.”

Not only are the containers steel — they’re corrosion-resistant. And bigger than you think. The group’s first renovation project measured 40 feet long and eight feet wide.

It was donated by a local equipment company.

The man responsible for transforming it from a big metal box to a cozy home is former underwater U.S. Navy welder Mike Bradford.

He admits the work isn’t easy — the container was a “mild disaster” when they first received it — but now it’s in a shape that makes him think “I would live in this.”

The recipient of the refurbished steel abode is William C. Franks, 45, a U.S. Army veteran who served during Desert Storm.

A longtime sufferer of post-traumatic stress disorder (PTSD), Franks first felt the ill effects upon his return to the states, when in a short period of time he broke it off with his high school sweetheart, and battled irrational fits of rage, and even depression.

One night, he told the PSJ, that he hopped in his car and drove 30 miles to his grandfather’s to watch television. But he couldn’t figure out why.

A few years later, the former soldier inherited the same house when his grandfather passed in 2013, but a reverse mortgage ripped it away from him. Then it got worse.

He shacked up with friends and family before finally landing at a New Orleans’ homeless shelter last year. A veterans organization got him out and helped him find some temporary housing, but up until this opportunity with Green Zone, it’s been just that: temporary.

Now, all that can all be history.

Franks will be involved in the design and construction. Once the work is finished, the house will be moved to a pad at Camp Hope, where he will live rent-free for a year. By then, he hopes to have a job and be on the path to purchasing a larger home and selling or leasing the repurposed container to another veteran.

That’s the goal for Green Zone Housing, too, said J.R. Harris, who is on the group’s board of directors.

“This isn’t welfare,” he said. “It’s about a sense of belonging and sense of purpose. That’s what we’re hoping to give them.”