Suicide Surpassed War as the Military’s Leading Cause of Death 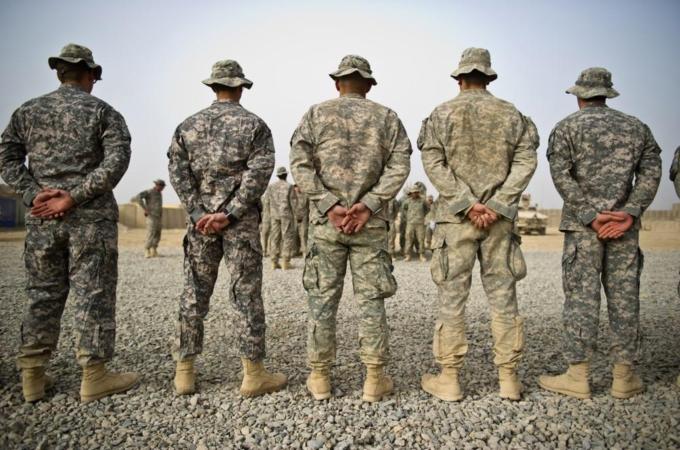 A report recently published in a monthly Pentagon medical statistical analysis journal has revealed that suicide was the top means of troops dying between 2012 and 2013.

USA Today reports, for those last two years, suicide outranked war, cancer, heart disease, homicide, transportation accidents and other causes as the leading killer, accounting for about three in 10 military deaths each of those two years.

Transportation accidents, by a small margin, was the leading cause of military deaths in 2008, slightly more than combat.

The fighting in Iraq and Afghanistan accounted for anywhere from one out of three deaths in the military — in 2005 and 2010 — to more than 46 percent of deaths in 2007, during the height of the Iraq surge, according to the chart.

More than 6,800 troops have died in Iraq and Afghanistan since 9/11 and more than 3,000 additional service members have taken their lives in that same time, according to Pentagon data.