Stolen Valor: Hear this Phony Army Ranger Get Nailed on the Phone Above is a video of a recorded phone call between one of the guys at Guardian of Valor and the ultimate imposter and scammer — Robert “PegLeg” Jones, a man who claims he lost his leg in combat as an Army Ranger — fiction he used to con a whole slew of veterans and veteran groups to raise money for him.

All under a ruse.

According to Guardian of Valor, all his records show is that he spent one month at Fort Jackson — that’s it — before being “put out on an entry level discharge”.

Listen to his phony story unravel on the call above, and also take a glimpse at all of the fake pictures he conjured through Photoshop below, in addition to text messages and social media posts. 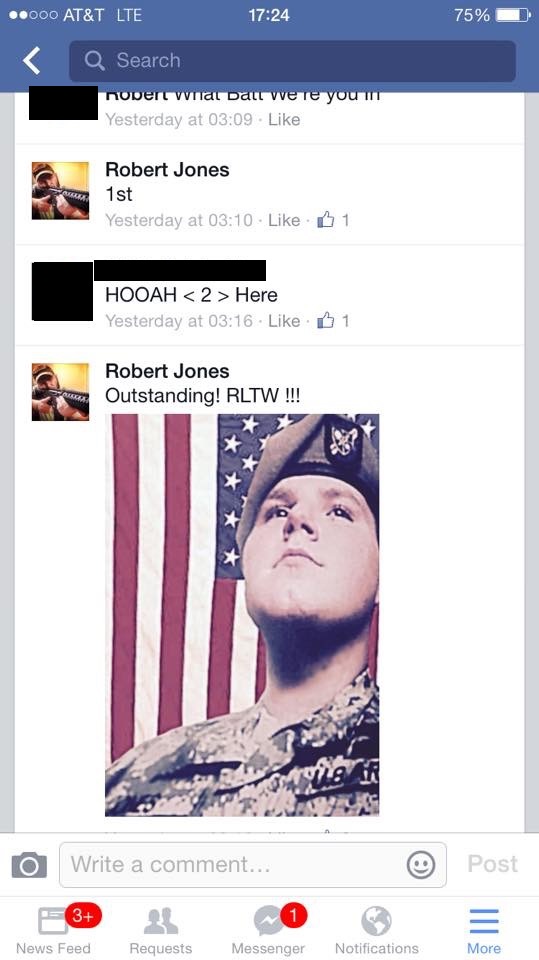 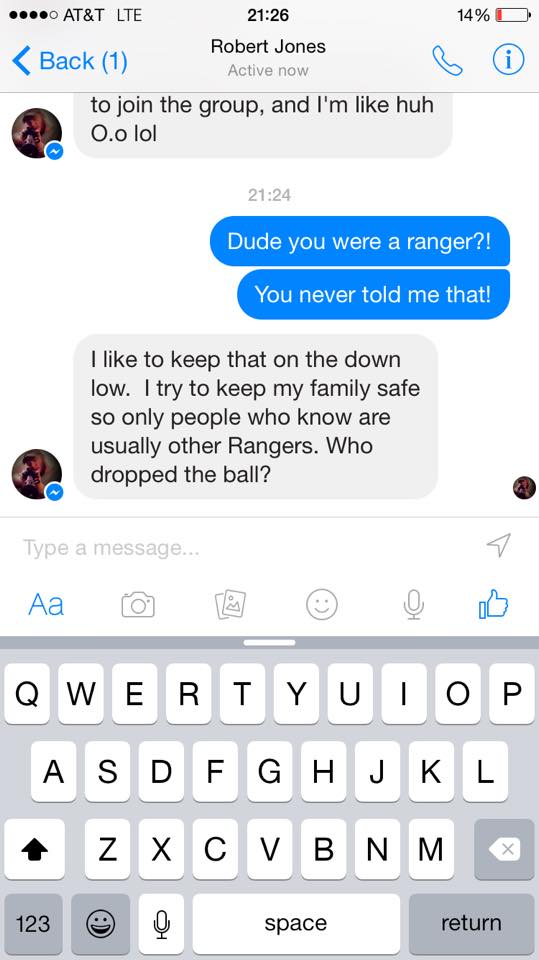 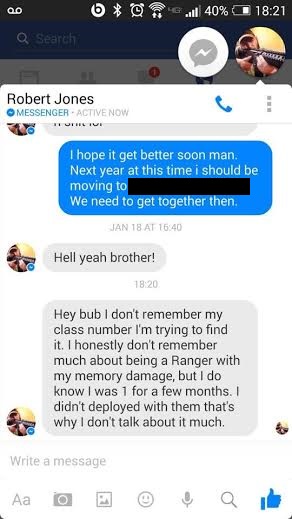 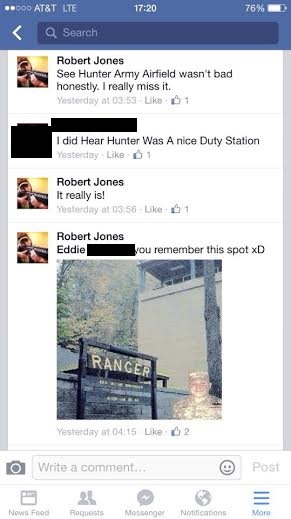