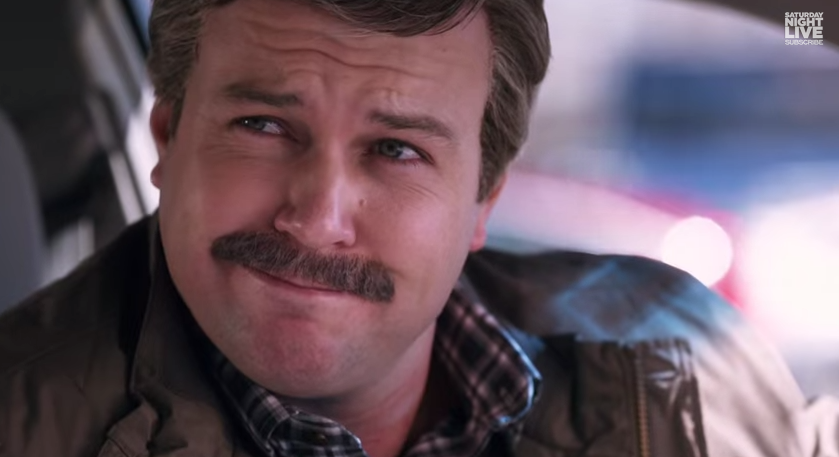 The entertainment fixture that is Saturday Night Live delved into the ugly world of ISIS this past weekend, making fun of the militant terrorist group in a spoof Toyota television ad that featured a father sending his college-aged daughter off for the very first time.

Only it wasn’t a university the daughter was joining. It was ISIS.

Widely criticized for being “in poor taste”, Killam came out and defended the comedy sketch Sunday afternoon, with this tweet:

Proud of this. Freedom to mock is our greatest weapon. Thanks to the writers who asked not to be mentioned by name. https://t.co/FjdX9xGewX