Since the Supreme Court ruled in favor of same-sex marriage, Facebook has been awash with rainbow. The social media site launched a new app that allows users to superimpose rainbow flags upon their profile pictures in order to show their support for the new policy.

Not everyone was happy to see those rainbows. In Russia, conservative users took to Instagram to shade their pictures with the colors of the Russian flag in protest. Those colors happen to be red, white and blue. 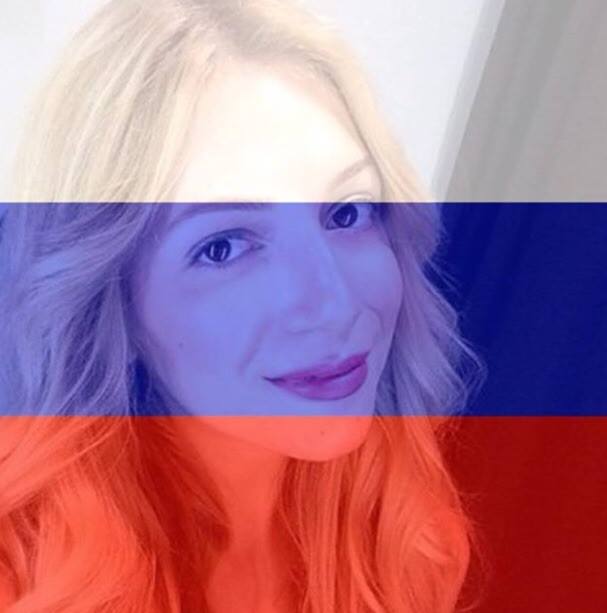 The Instagram posts also included a variety of poorly-translated hashtags, such as #PrideToBeRussian and #PrideToBeStraight.

As much as this campaign is against same-sex marriage, it is also a protest of “American-style democracy.” For obvious reasons, this photo tool hasn’t caught on among conservative Americans.