If we, the good people of the United States, ever had to wage war against the mega-populous power that is the People’s Republic of China, one familiar sign in particular — one you probably saw thousands of times in your neighborhood growing up — would come in handy … 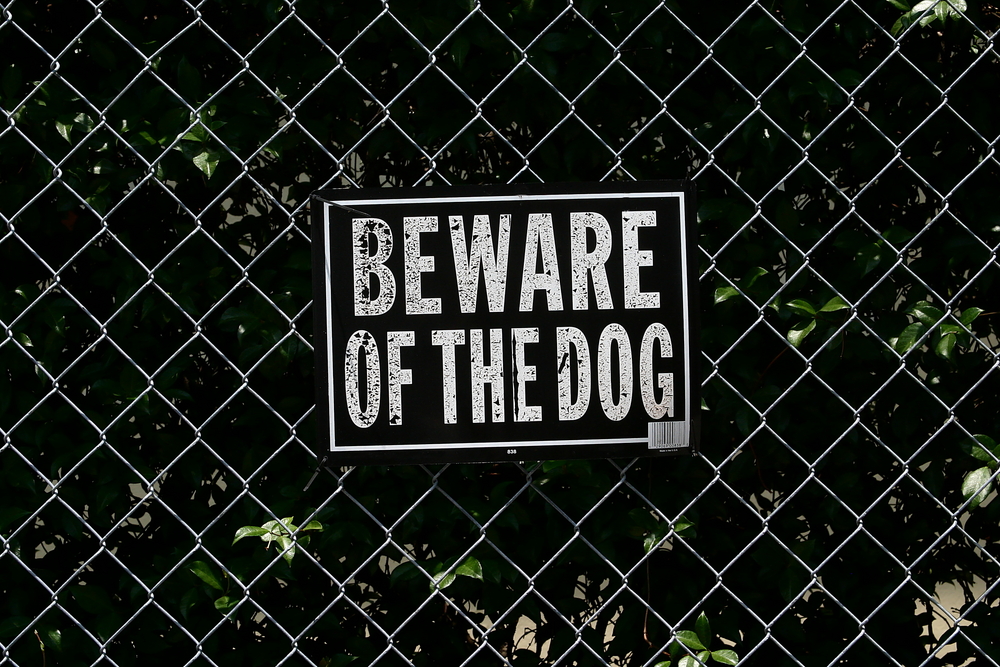 Because China’s dogs, from here on out, are (going to be) jacked. Swoll. Brawny. Burly. Strapping. Rugged.

And a whole lot more beefy than our American dogs.

Here’s why (via the Independent):

Chinese scientists have created genetically-engineered, extra-muscular dogs, after editing the genes of the animals for the first time.

The scientists create beagles that have double the amount of muscle mass by deleting a certain gene, reports the MIT Technology Review. The mutant dogs have “more muscles and are expected to have stronger running ability, which is good for hunting, police (military) applications”, Liangxue Lai, one of the researchers on the project, told the magazine.