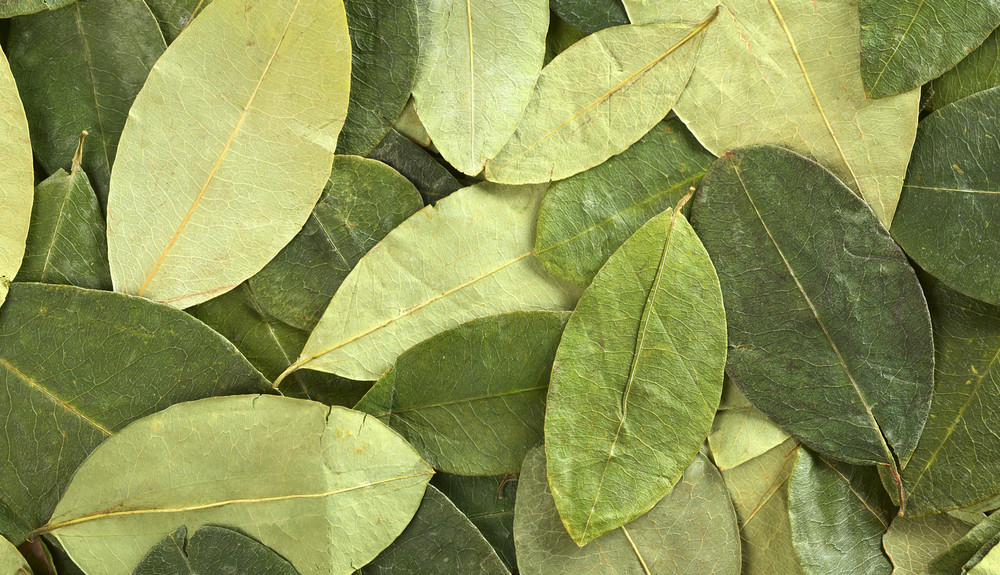 They’re all pseudonyms for the sugar-like drug that generally finds its way up partygoers’ nostrils (or all over Balki Bartokomous’s car).

Which, actually, can thank a leaf for its world famous, euphoria-inducing effects. The coca leaf.

One could say it’s the “purest” form of the synthetic energy.

In some parts of the world — like the Andean countries in South America, for example — it’s legal and perfectly normal for people to chew coca leaves and receive its “sacred” benefits.

Enter the Bishop of Rome and the world leader of the Catholic Church, who will visit Bolivia next month. According to a minister in the Bolivian government, Pope Francis said he would like to chew the leaves sometime during his visit.

Situated at around 3,650 meters (11,975 ft) above sea level, La Paz is one of the world’s highest capital cities and for centuries local people have chewed coca leaves to ward off the effects of altitude.

“We offered (the Pope) coca tea or something for the altitude,” Culture Minister Marko Machicao said an interview with broadcasters.

“He has specifically requested that he wants to chew coca, so we will be awaiting the Holy Father with the sacred coca leaf,” he said.

The Vatican was not immediately available to comment on Sunday.