Paralyzed Vet in Wheelchair Robbed Outside Store in Memphis

Michael Perry, a military veteran whose paralysis confines him to a wheelchair to get around his Memphis hometown, was leaving a dollar store Sunday night when he noticed a pair of guys waiting outside.

“These two young men were standing up there panhandling. The younger guy walked past and mumbled something. He got behind me, grabbed my bag, pulled the bag over my head and ran. I pulled out my pepper spray and tried to pepper spray him,” said Perry, 63.

The two assailants then bolted down the street, and while the vet tried to chase, they quickly eluded him.

He admits he was angry and wanted to inflict some revenge for the crime they committed against him.

In the bag they pilfered was Perry’s phone, some cash and his identification.

Local authorities are looking into the robbery, and have provided images of the two suspects, via security footage from the stores various cameras. 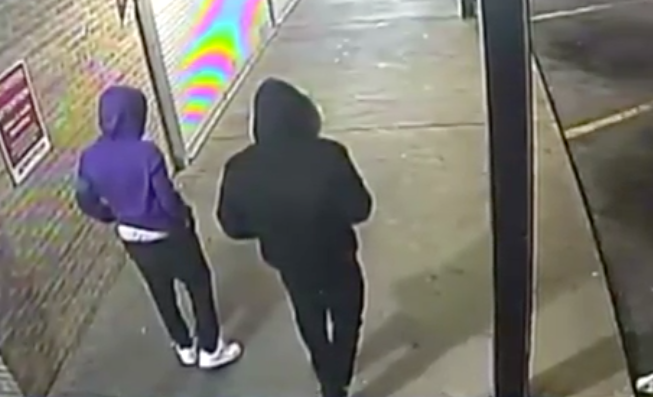 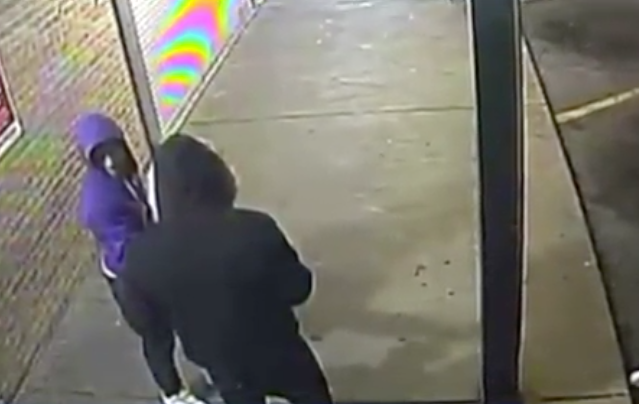 If you have tips or any information for police that could lead to an arrest, call (901) 528-CASH.