Old Woman: They Cried ‘ISIS is Great’ While Having Sex

In criminal law, a heinous offense committed in the “heat of passion” can — with a competent jury — reduce an otherwise strict and potentially harsh punishment. By definition, the legal proviso is when “the accused was in an uncontrollable rage at the time of commission of the alleged crime”, i.e. caused by “natural human weakness”. Manslaughter, battery and the like normally fall under this rubric.

Given the current shared sentiment in the United States, however, the following human noise that an 82-year-old Wisconsin woman told local police she heard over the weekend may be seen in a biased and unmerciful light by a box of American flag-waving jurors, and not be granted the passionate defense it most certainly merits.

This from Milwaukee’s CBS affiliate WDJT:

An 82-year-old woman called Brown Deer Police Sunday night requesting police because she heard someone chanting, “ISIS is good, ISIS is great” while having sex.

The incident took place in the 4400 block of Dean Road.

Police advised the woman to call back if she heard the chanting again.

When asked about the incident, Brown Deer Police Chief Kass replied, “maybe taking see something, say something a little too far?”

It should be noted that long before Abu Bakr al-Baghdadi, the self-proclaimed caliph of ISIS (otherwise referred to as the Islamic State or IS or ISIL or Daesh) brought his terror organization into the global conversation, the name “Isis” was given to girls in reference (or not) to the Egyptian goddess of motherhood and fertility. She was also the “consort” of her brother Osiris, who happened to be the first divine king of Egypt. 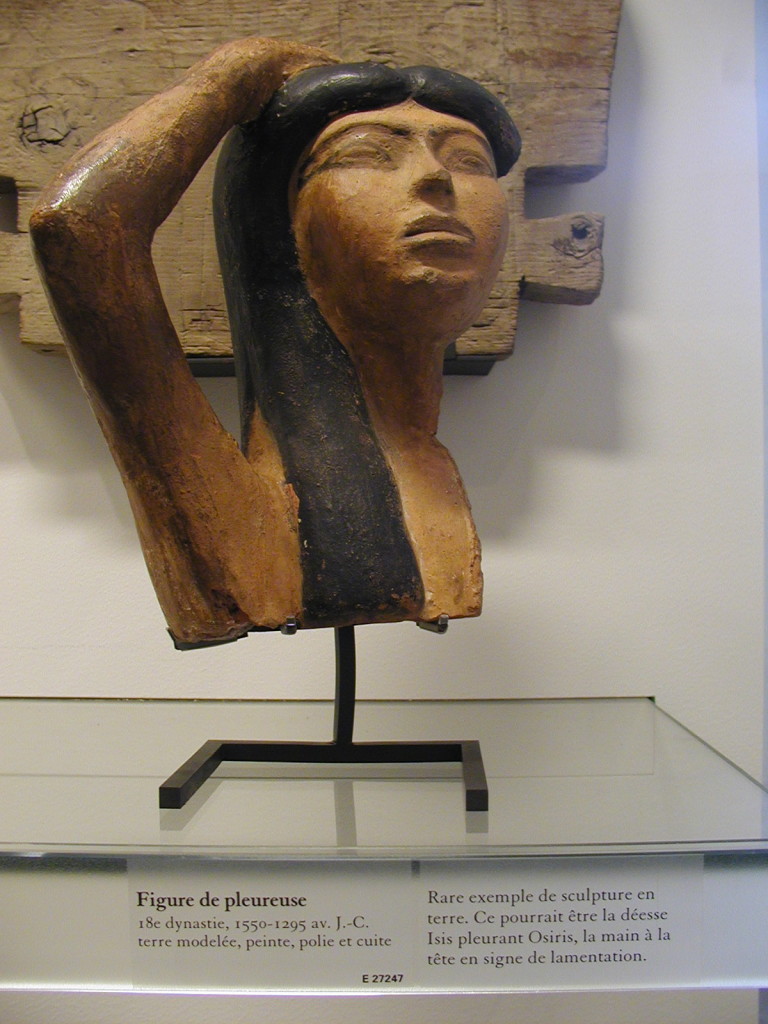 It’s also the name of a quasi-popular Bob Dylan song (this is the White Stripes covering it back in 2002):