Mother of Three Attacked By Shark at Marine Corps Beach 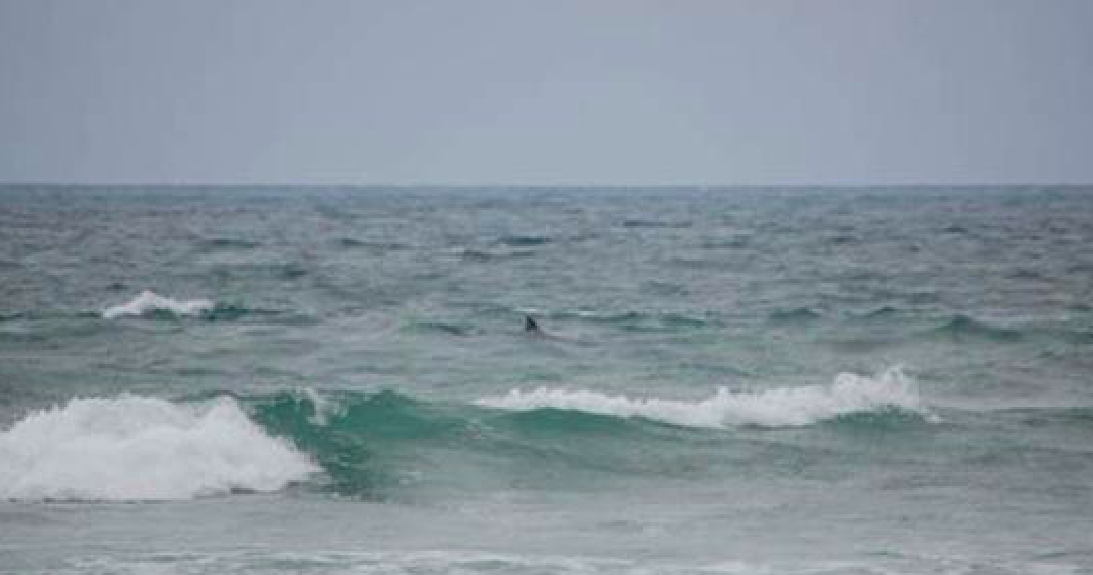 A woman was swimming at a popular spot right off Camp Pendleton’s San Onofre beach in San Diego County, California this past Saturday when she was attacked by a shark.

According to her mother, the victim — Leanne Ericson, 35 — is now “fighting for her life” at Scripps Memorial Hospital in La Jolla after reportedly being bitten on her thigh.

“She is a single mom with three young children who depend on her,” Christine McKnerney Leidle wrote on her daughter’s GoFundMe page.

The beach has since been closed.

This from the San Diego Union-Tribune:

Camp Pendleton posted guards on Sunday to bar visitors from the water, with lifeguards from Marine Corps Community Services on the scene as well.

Marine Corps spokeswoman Lt. Abigail Peterson said commanders would use the official Twitter account on Sunday evening to announce a decision on whether to keep the beach closed or to reopen it.

Surfline’s webcams have caught great white sharks breaching waves in the area over the past month, including footage of a predator arcing into the air near Lower Trestles in Orange County.

Although there have been numerous human encounters with predator fish in San Diego County over the past seven decades, San Onofre’s attack was only the 11th violent incident recorded in the area.

A local surfer with decades of experience told the newspaper that the razor-toothed predators have been more prevalent lately.

“They’re jumping out of the water,” Dominic DeSantis told them. “Two, three Friday nights ago, I saw one breach. I thought, ‘Oh, OK.’ And then I went out surfing. The waves were really good.”

According to experts, there were 108 shark attacks between 1926 and 1999 on the Pacific Coast. There have been 95 attacks in the last 17 years alone.