MOAA Speaks Up for Veterans’ Benefits 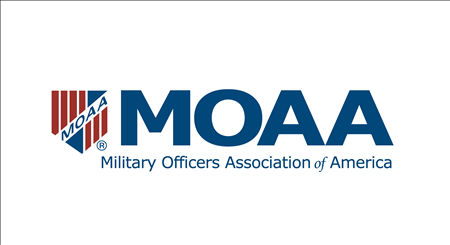 The Military Officers Association of America (MOAA) is the national association for American military officers and their families. MOAA offers a variety of benefits to its members, like career assistance and help navigating military benefits.

Further, MOAA also speaks for members of the military and their families on Capitol Hill. Recently, MOAA’s director of government relations, Mike Hayden, spoke out against the Military Compensation and Retirement Modernization Commission’s new proposals to reform military benefits.

Initially, the proposals predict an increase in military benefits over time with a new retirement benefits structure. However, this outcome rests on several large assumptions, including that service members will make impeccable long-term financial and retirement decisions throughout their military career.

While allowing greater choice in their benefits plan could help service members, it could also allow service members to inadvertently do great harm to their long-term benefits. Further, the Commission based its proposals on estimated and perceived financial values instead of actual, objective numbers.

Too much estimation based off of assumptions could lead to heavily skewed numbers that support changes in military benefits which, when implemented, actually damage the long-term values of those benefits.