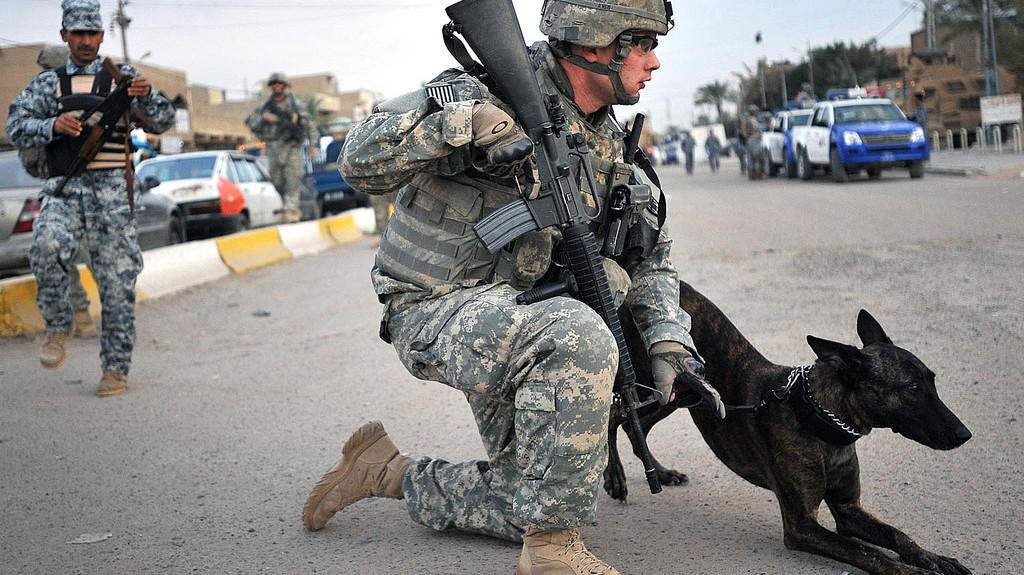 A new bill targeted at helping retired military service dogs return to the United States was introduced to Congress. If the Military Working Dogs Retirement Act passes, our four-legged veterans will be more easily reunited with the human veterans that served alongside them.

Under current military policy, a military dog that can no longer pass all of its performance tests or develops medical issues must remain at its last place of assignment. This means that a dog that retires in Afghanistan will stay there while the unit it served with heads home.

Servicemen often forge strong bonds with their military dogs, and they rely on each other to cope with trauma. For this reason, leaving a military dog behind can cause both man and beast distress. This type of dog-owner relationship is explored in Max, a feature-length film documenting the journey of one military dog that must adapt to suburban life without its handler.

The bill would allow military dogs to be transported back home on the government’s dime.

It took Army veteran Josh Tucker two years to reunite with his dog Ellen, but since her return Tucker has made amazing progress coping with PTSD.

“As far as PTSD goes, she’s good with detecting when I start to get upset by either distracting me or forcing me to leave,” Tucker said. “A lot of people go into combat and seek out other people who have been in combat because they can relate to them. Having Ellen around … she’s the only one that understands. That’s been kind of a comfort.”