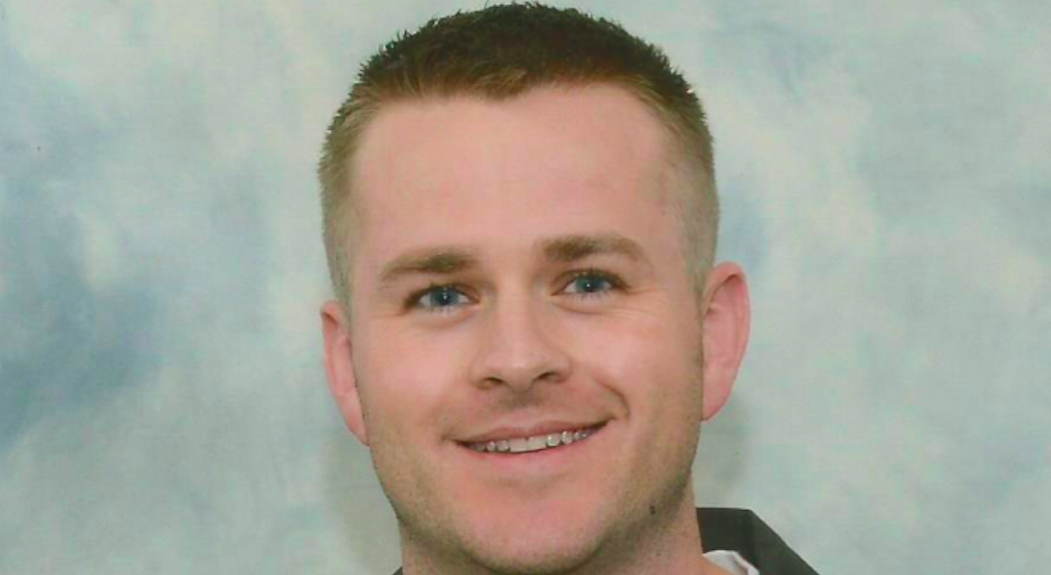 “During a televised interview, you were asked about the case of wrongfully imprisoned U.S. Army Lieutenant Clint Lorance and whether you would consider the issuance of a pardon.”

These words were part of a recently-drafted letter to President Donald Trump, written by California Representative and U.S. Marine Reservist Duncan Hunter.

They’re similar to those presented last year by the combat veteran, when Barack Obama was in office — words that fielded no response.

Currently, Lorance is serving 19 years in a military prison for “ordering the killings of Afghan civilians” by one of his soldiers, a private first class (of the three victims shot at, two died, while the third ran away). A little over three years ago, he was convicted on two counts of second-degree murder.

At the trial, the officer — then a platoon leader from the 82nd Airborne Division’s 4th Squadron, 73rd Cavalry Regiment — said he thought the Afghan men (who were on a motorcycle at the time) were heading at he and his soldiers, on a suicide bomb mission.

Multiple soldiers under Lorance’s command testified at his trial that he was reckless, “out of control” and given to harassing local villagers.

Hunter cautioned against taking testimony of soldiers given immunity in the trial as fact, particularly because their comments spoke to his integrity and personality, rather than the facts on the ground that day.

“I don’t care whether guys didn’t like his hair or they say he was unhinged — none of that really plays into it for me,” Hunter said. “He was an officer in the U.S. Army, so how unhinged could he have been?”

“I had 60 Marines under me in the war, and you probably had some of those guys that didn’t like me that much,” said Hunter.

His plea is awaiting a response. If and when it does, this post will be updated.