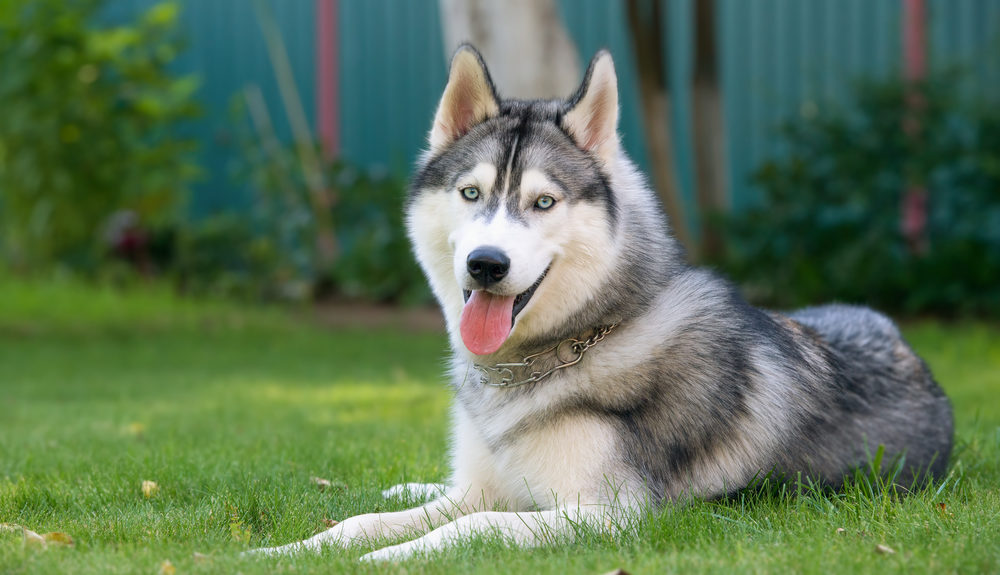 A sad story for a United States Army veteran found legal closure Thursday, after the Dassel, Minnesota man who shot and killed his Siberian Husky service dog — then dragged it to a swamp for the former military member to discover four days later — was sentenced by a judge.

Rodney Carl Mollet, 39, was handed three months of unsupervised probation and ordered to pay $1,505 in restitution after Meeker County authorities charged him in 2015 with a misdemeanor, mistreating an animal.

Mollet answered the charges with an Alford plea (defendant doesn’t admit guilt but acknowledges there’s enough evidence for a conviction) after he claims he shot the dog outside his parents’ home from more than 300 yards away with a 7mm rifle because “he believed it to be a coyote” — according to a report published by the West Central Tribune, out of Willmar, Minnesota.

The gunman said upon realizing his mistake he shot it again, to make sure it was dead, then dragged it to a swamp behind his parents’ yard.

He told police he had intentions of alerting authorities after he discovered the canine had a veterinary clinic tag on its collar, but never followed through.

The husky, Cleo, was found with bullet wounds to its head and stomach.

Once probation is completed, the charge against Mollet will be dismissed.