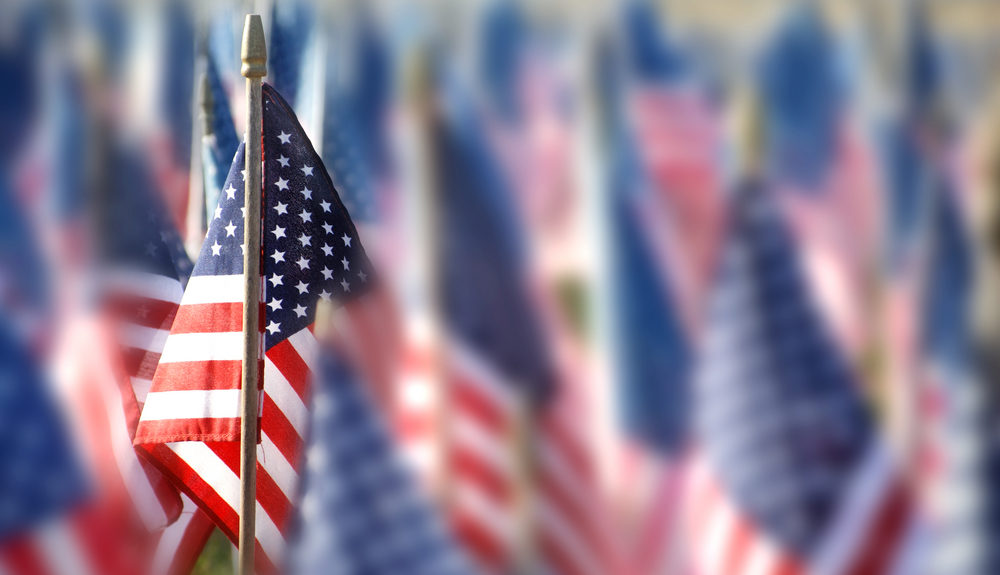 During World War II, Robert Brooks braved and executed one of the most daring, violent jobs in the military, as a belly gunner in a B-17 bomber.

“It’s the most dangerous assignment in war,” said Arkansas’s Prairie County Sheriff Rick Hickman, to the Arkansas Democrat-Gazette. “The belly gunner is in the small bubble on the bottom of the plane. The enemy wants to shoot at him first. Life expectancy on that job is very short.”

Despite the odds stacked against him, Brooks survived to the age of 89, until local authorities made a grisly discovery on a rural farm near Little Rock: the four-foot-eleven elderly vet’s dead body in a suitcase.

“He was a war hero who could have been buried at the [Arlington] National Cemetery,” said Lieutenant David Gilbo of Johnstown, New York — the region where Brooks resided before he passed away of natural causes about a month ago.

“Instead he ends up in a suitcase dumped in a field in Arkansas.”

More from the Democrat-Gazette:

Two people considered to be caregivers of Brooks have been detained on suspicion of abuse of a corpse.

Gilbo said authorities will not be extraditing them to New York because of Arkansas’ strict laws on abuse of a corpse. In New York, the offense is punishable by three years in prison, while in Arkansas it is punishable by 10 years.

“[Brooks] was a World War II veteran. He deserved a lot better than being put in a suitcase.”