The Life of a War Dog in Pictures

All war dogs start out as puppies. This little guy started his training at the Military Working Dog Breeding Program at Lackland Air Force Base in San Antonio. 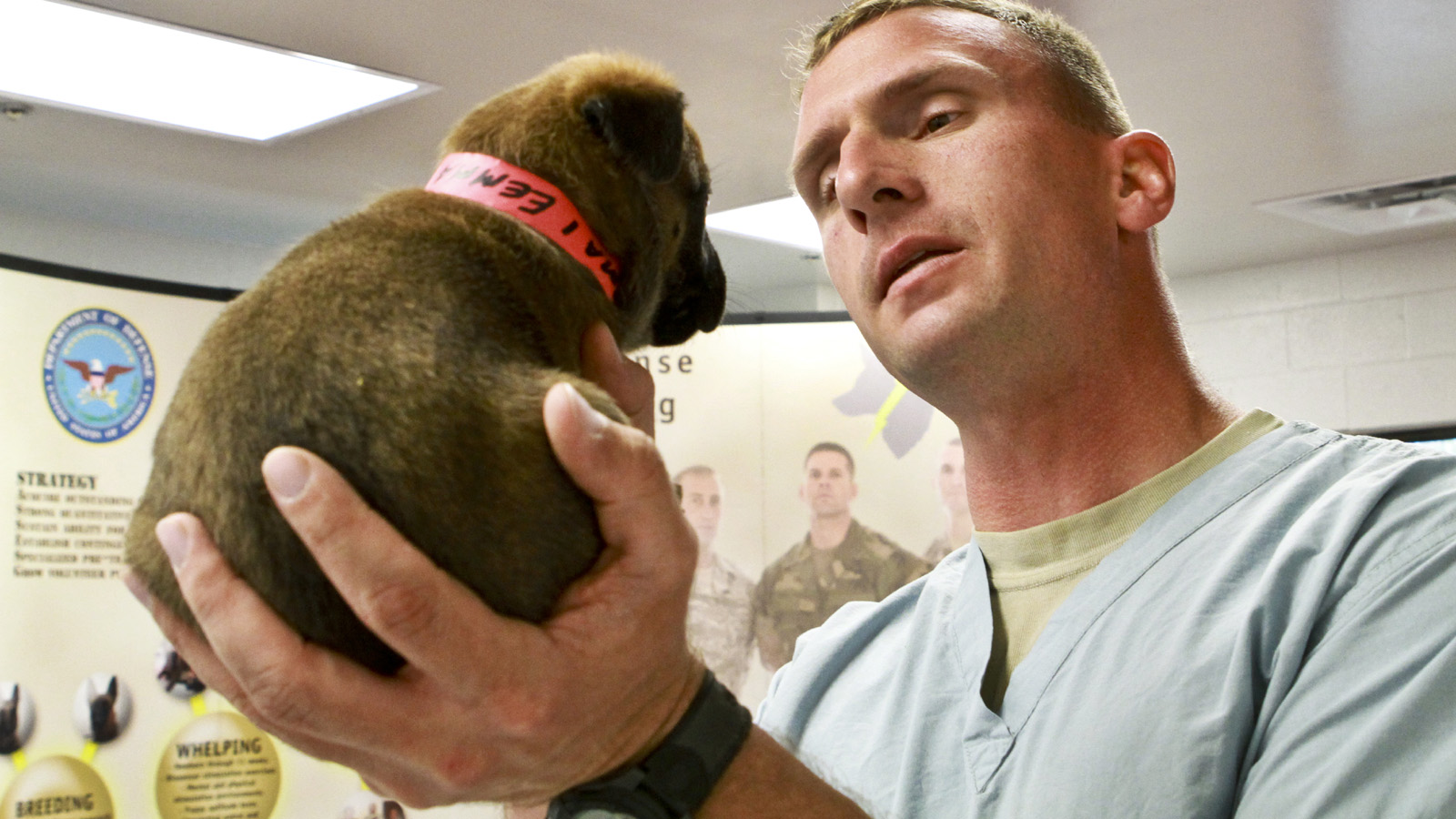 They go through extensive training to prepare them to find explosives and to deal with bad guys on the battlefield. 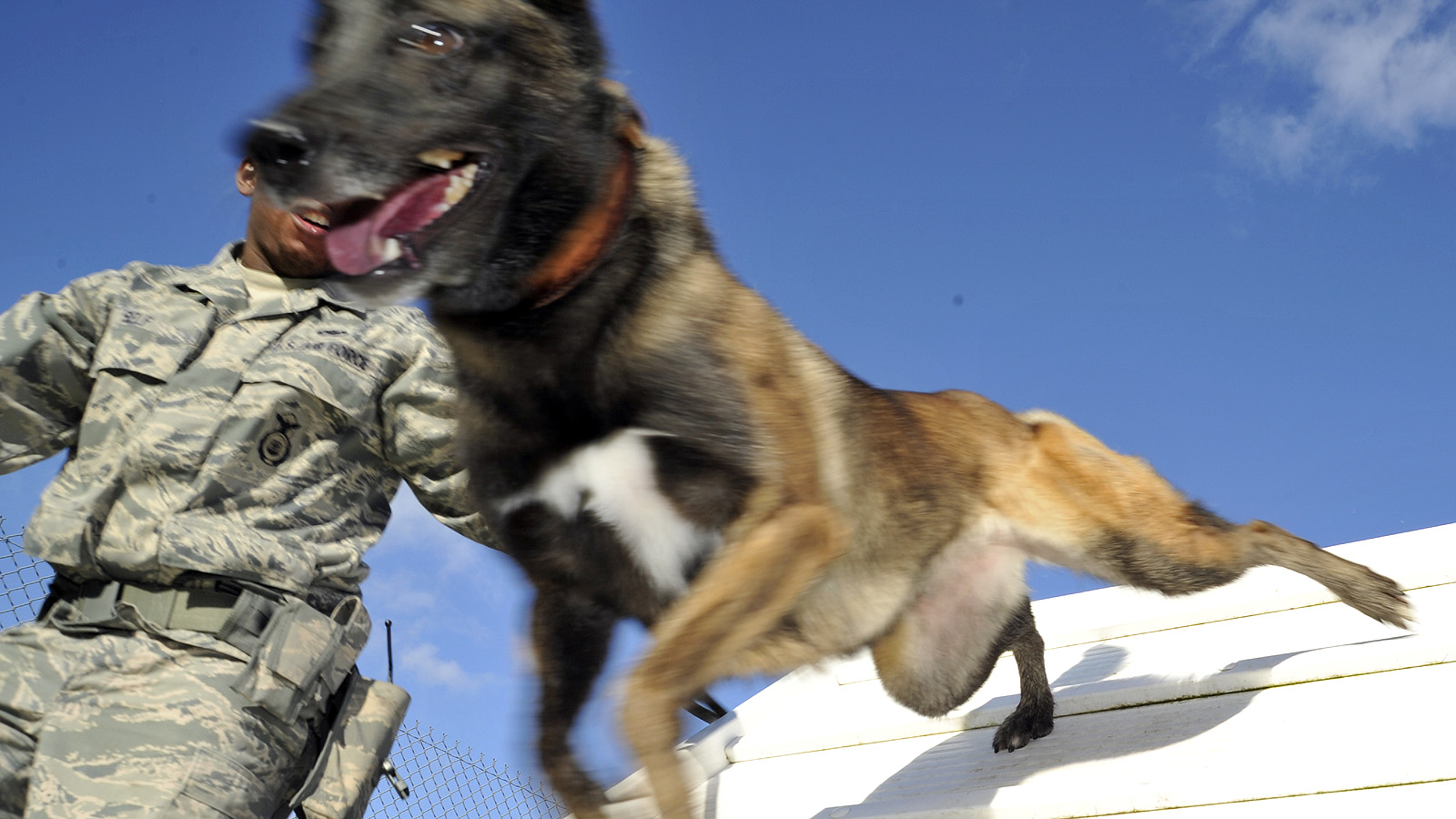 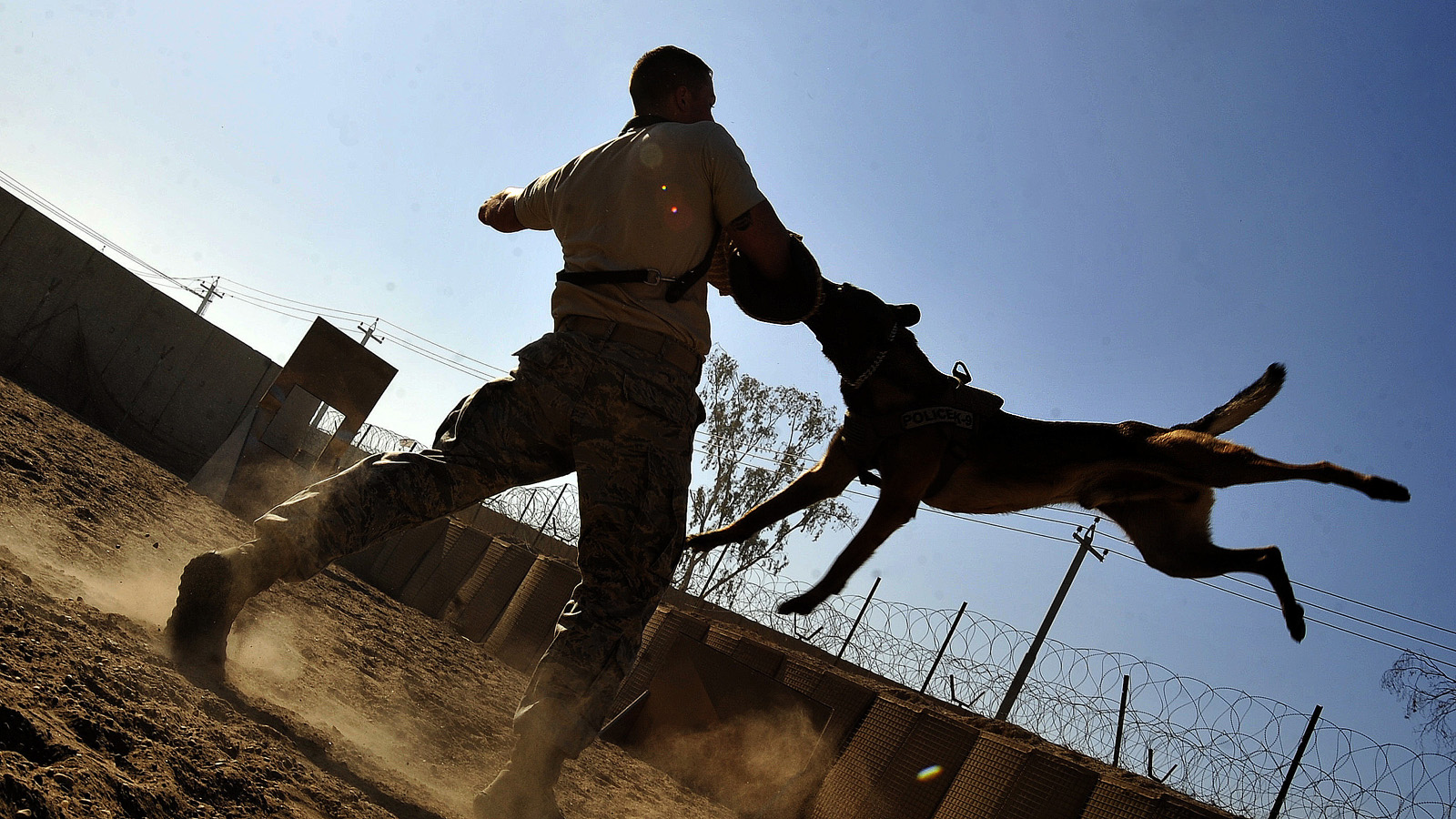 They grow very close to their trainers. 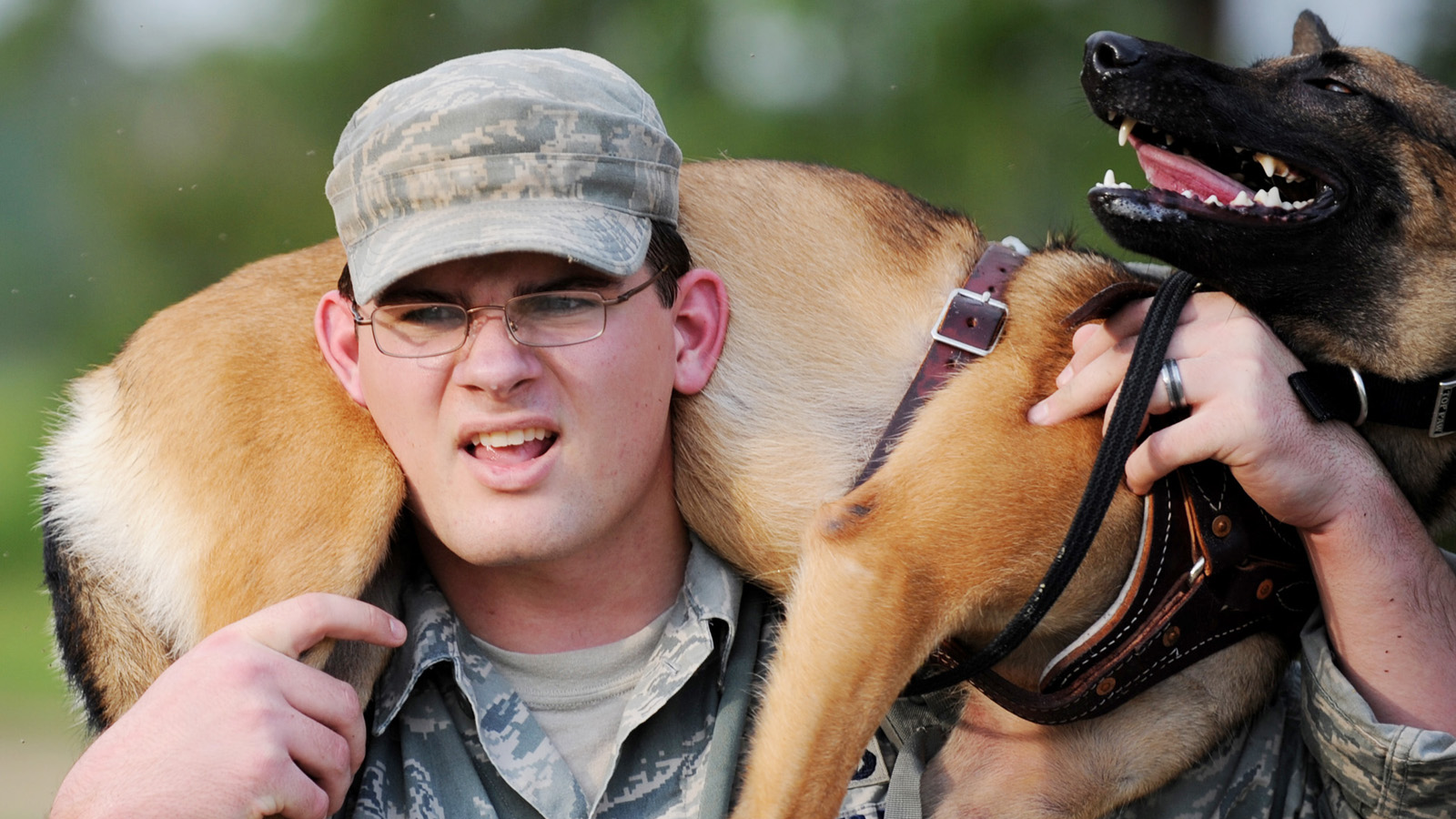 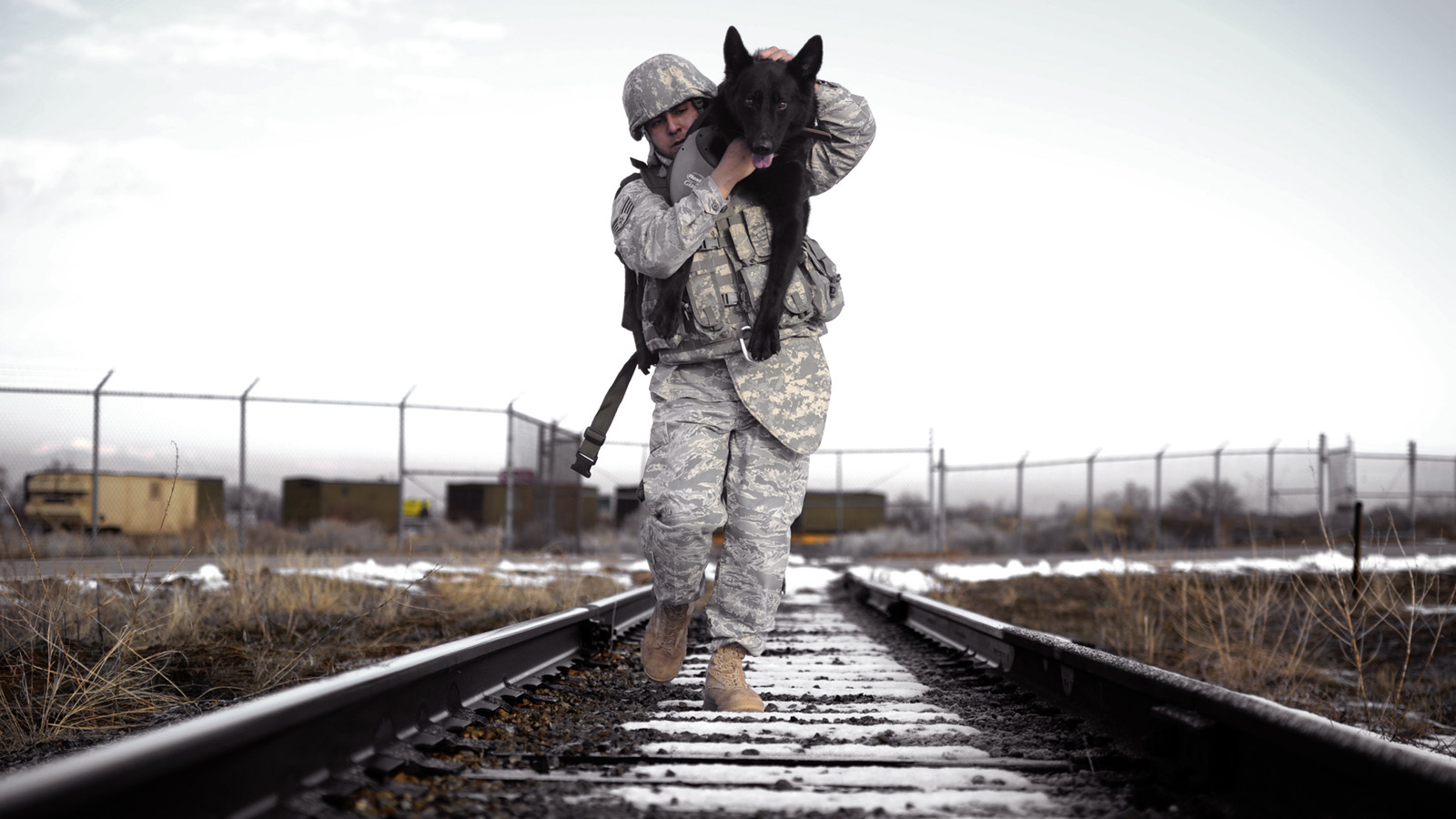 They wear shades called Doggles to protect their eyes while they work. 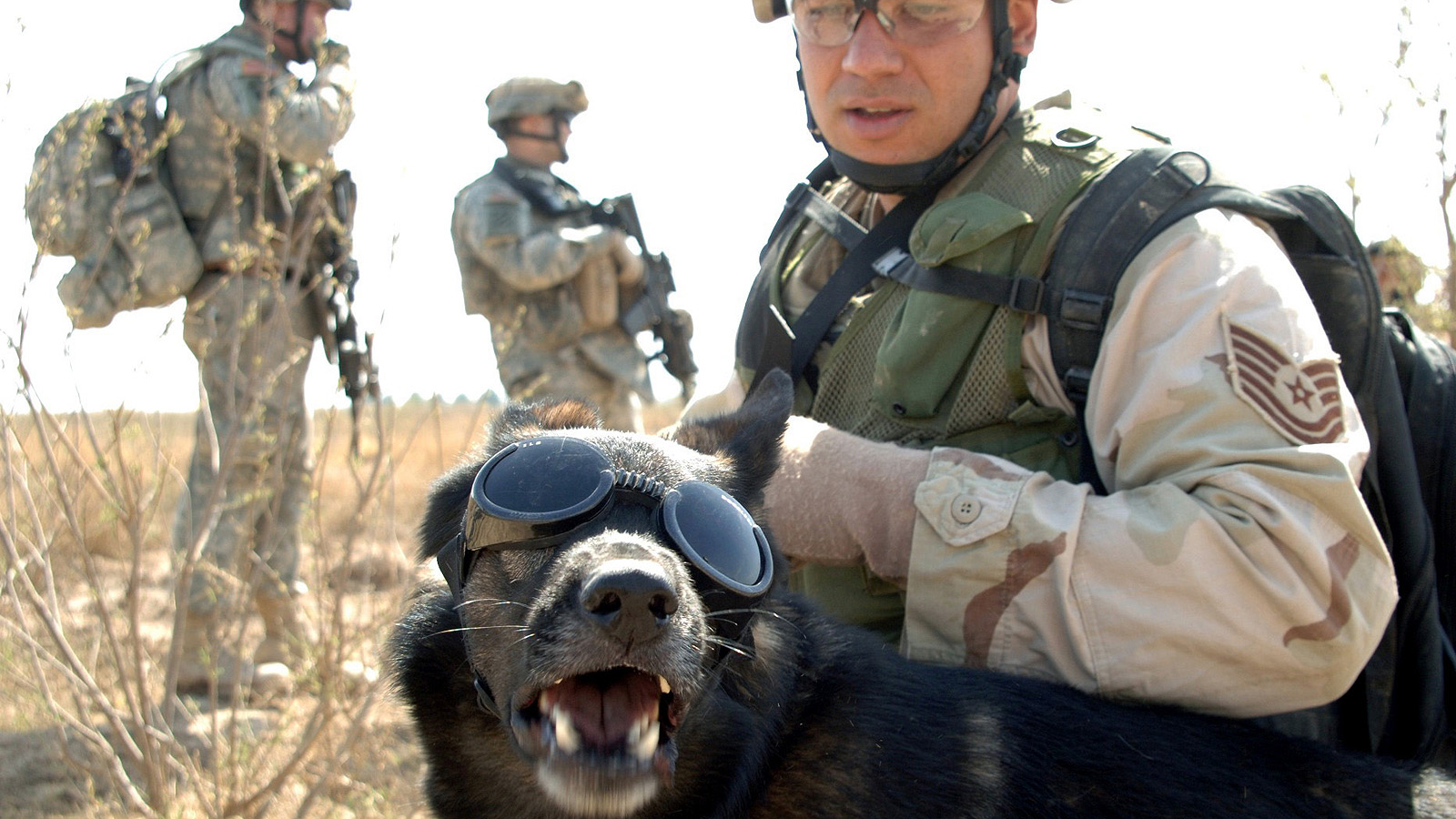 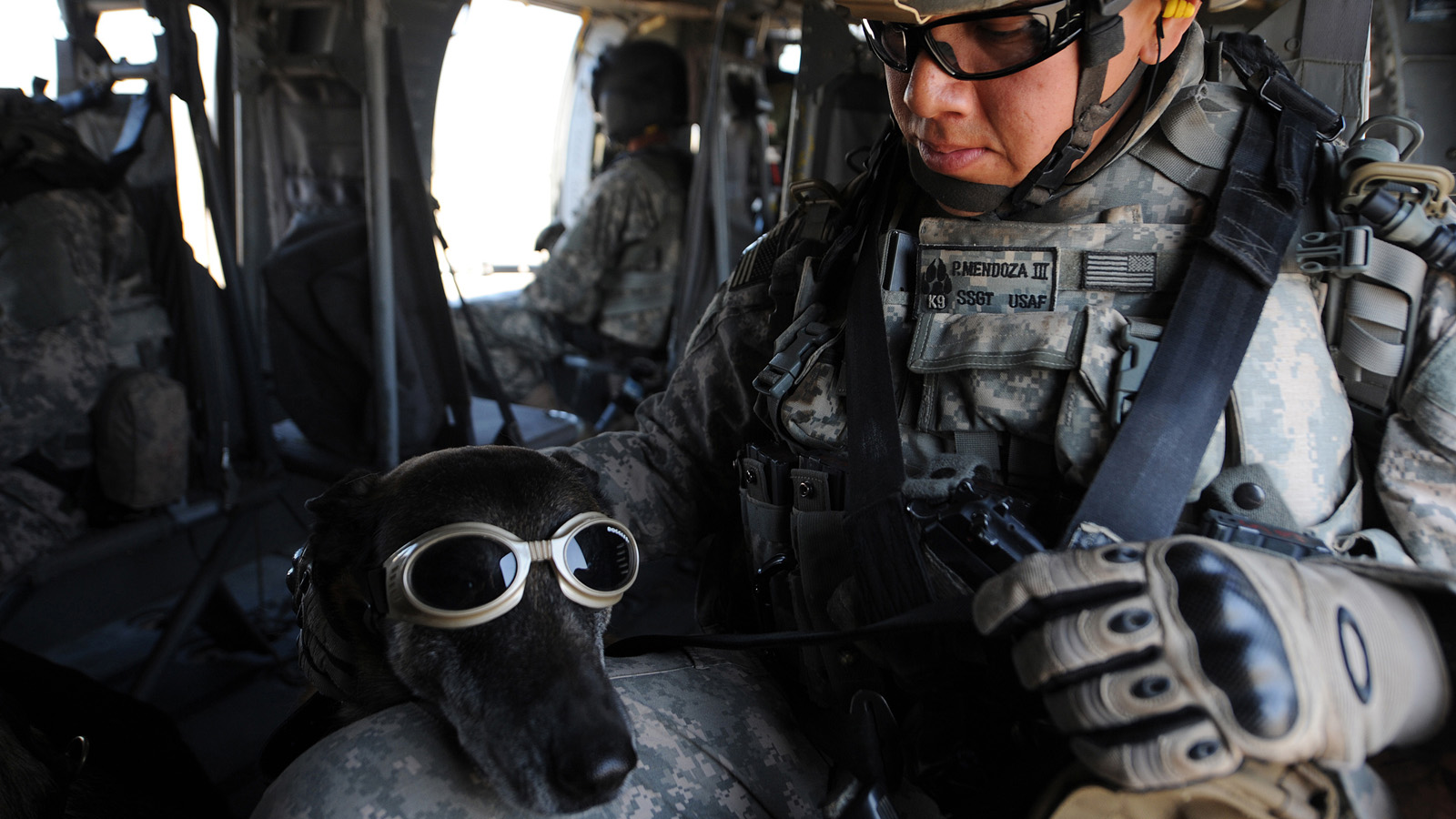 War Dogs go with Special Forces and do everything they do: night raids, water insertions, and skydiving. 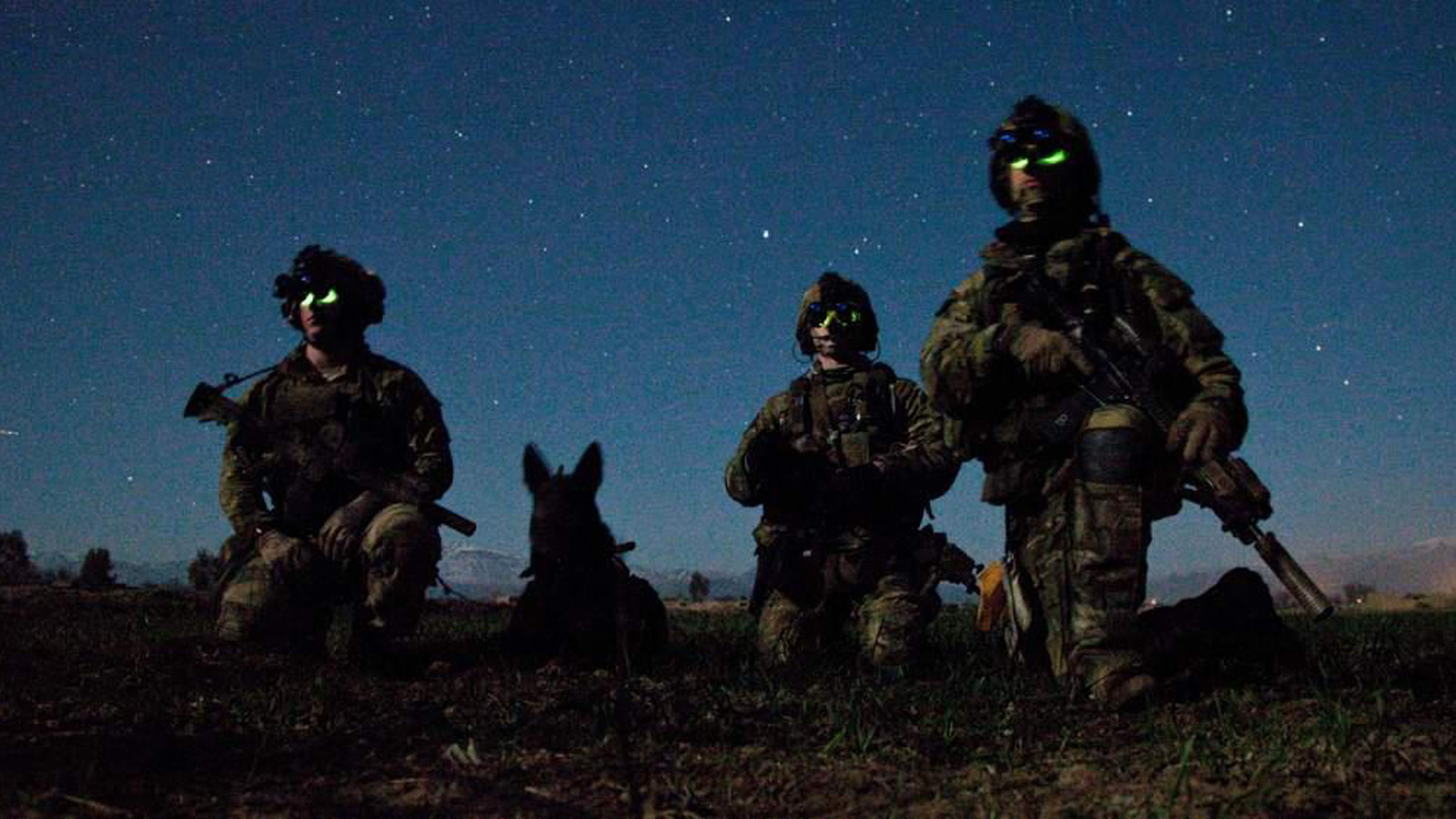 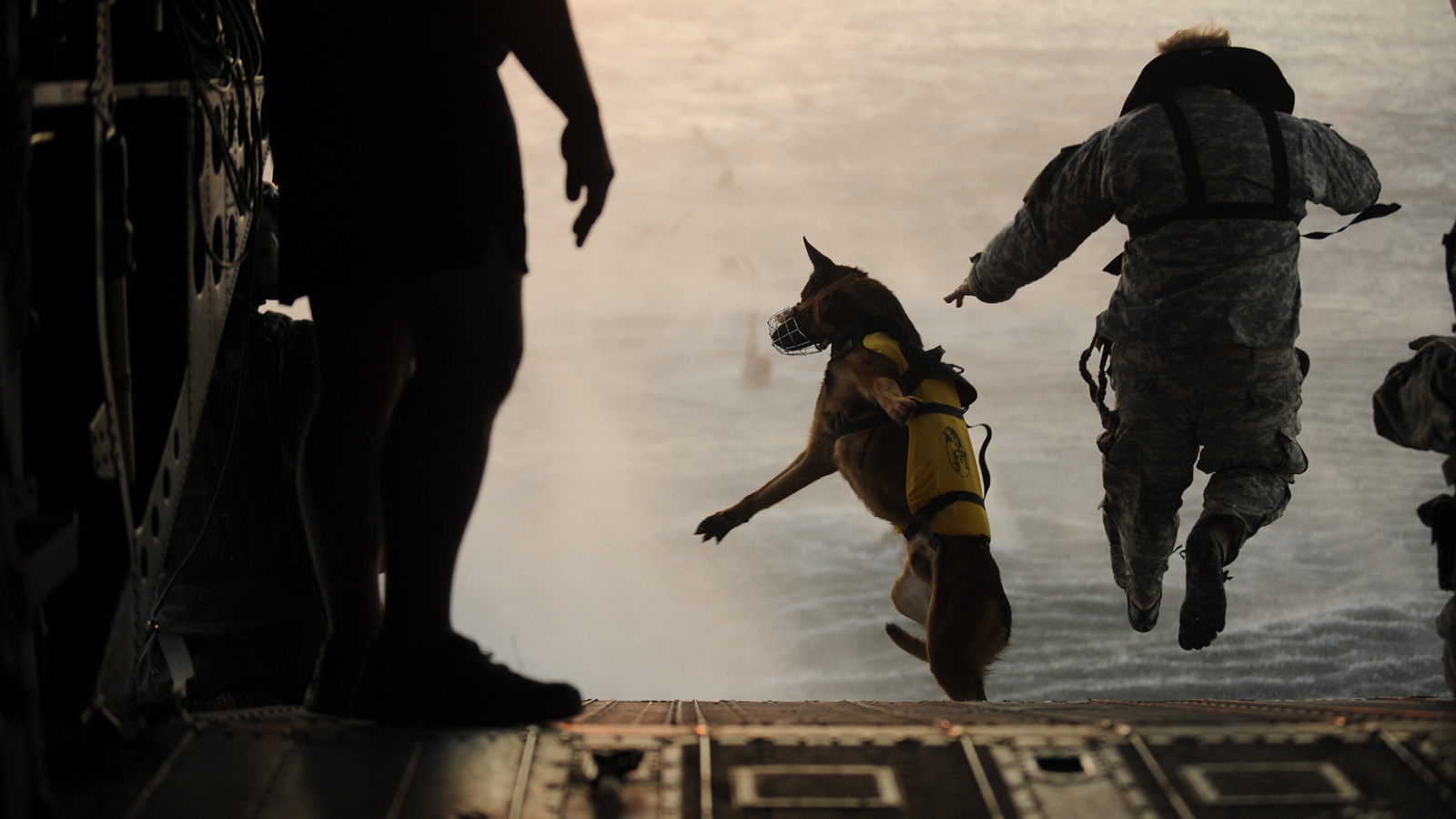 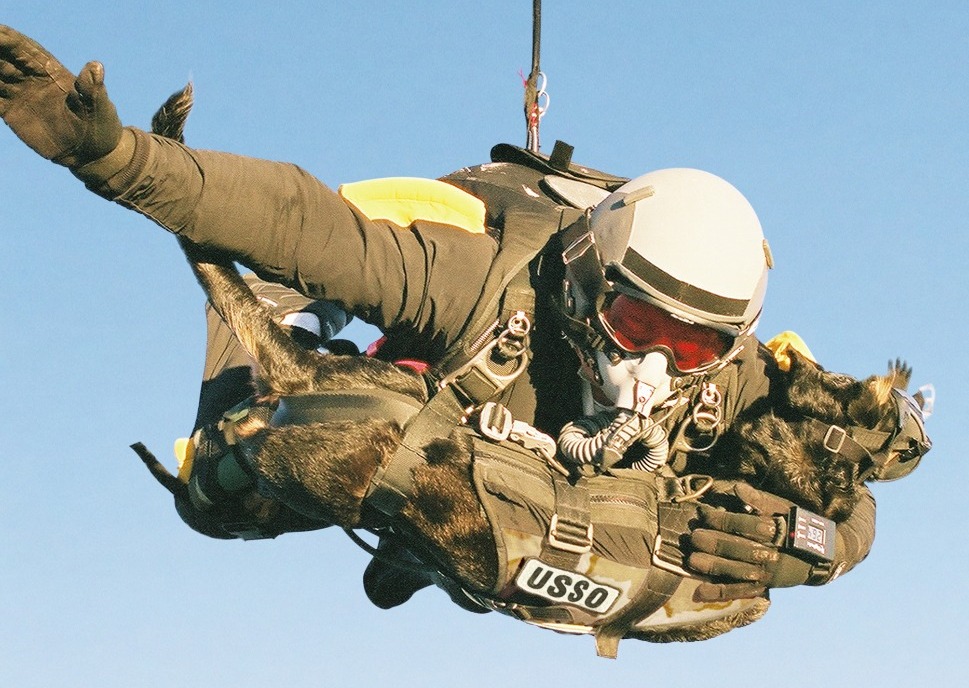 Many War Dogs are adopted by their handler when their service is completed. 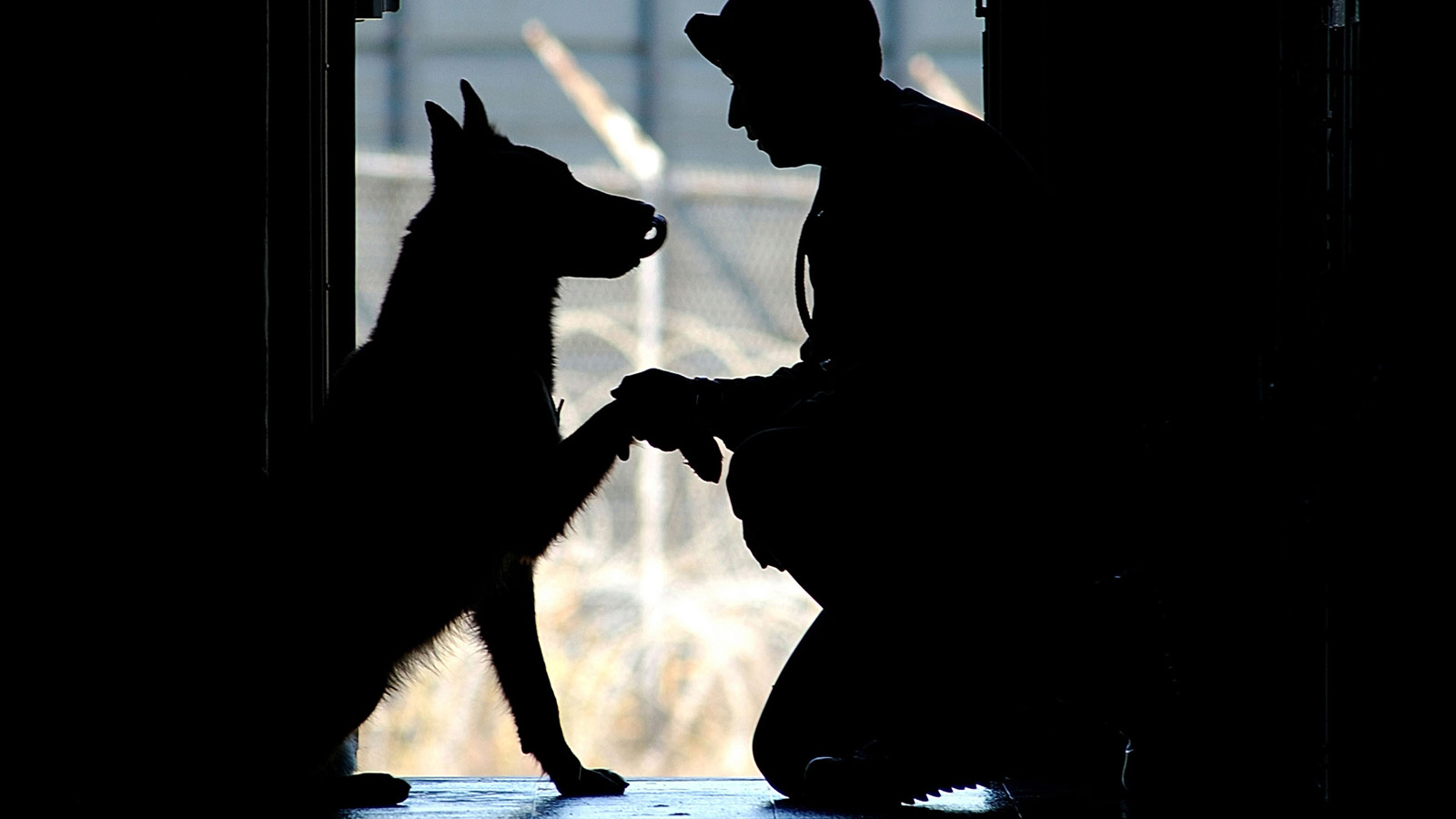