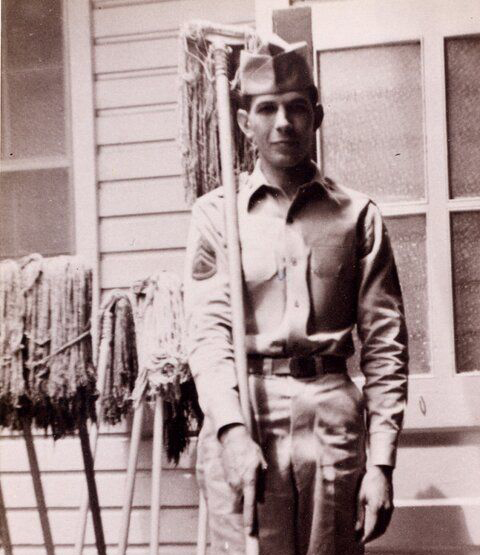 Leonard Nimoy, who became a television star the world over for his portrayal of the point-eared, cogent “Mr. Spock”, died Friday morning at his home in Los Angeles. He was 83.

The actor, who served as a sergeant in the U.S. Army from 1953 to 1955, finally succumbed to chronic obstructive pulmonary disease, an ailment he announced he acquired last year, and attributed to a heavy smoking habit that ended nearly three decades ago.

Far from being a one-trick pony, Nimoy had other artistic pursuits in addition to his role as a thespian – he was an avid photographer, poet and musician. By in large, however, his cultural impact as the trusty, pointy-eared Vulcan Spock resonates today as much as it did when the character first aired in 1966.

There’s little doubt that his legacy will live on alongside the immense popularity of the science fiction series, with future generations heeding the optimistic benediction and celebrated salutation “live long and prosper”.

As a member of the U.S. Armed Forces, Nimoy spent 18 months at Fort McPherson in Georgia where he managed the Army’s Special Services branch. Before receiving his final discharge in November of 1955, he fit in a stage credit by directing and acting in the Atlanta Theatre Guild’s production of Tennessee Williams’ classic work “A Streetcar Named Desire”.