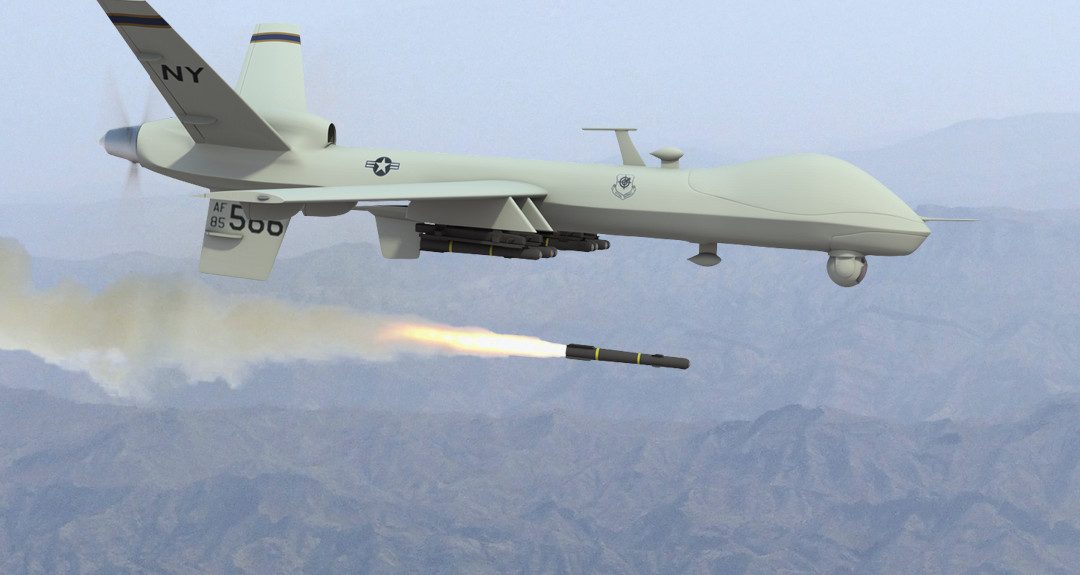 It has yet to be confirmed by the Pentagon, but Iran’s foremost news agency — Farns — is telling the world that a United States spy drone invaded the nation’s airspace and was dealt with accordingly: i.e. it was “warded off” by its newly-installed air defense system.

“Iran’s army air defense detected and warned off an American drone in the eastern airspace of the country. It was coming from Afghanistan. The drone left the area,” the Iranian military told the private Tasnim News Agency.

The reports provided no further details and the US military has not commented on the alleged incident.

Stay tuned to the blog for more on this developing story (and a possible U.S. military retort).