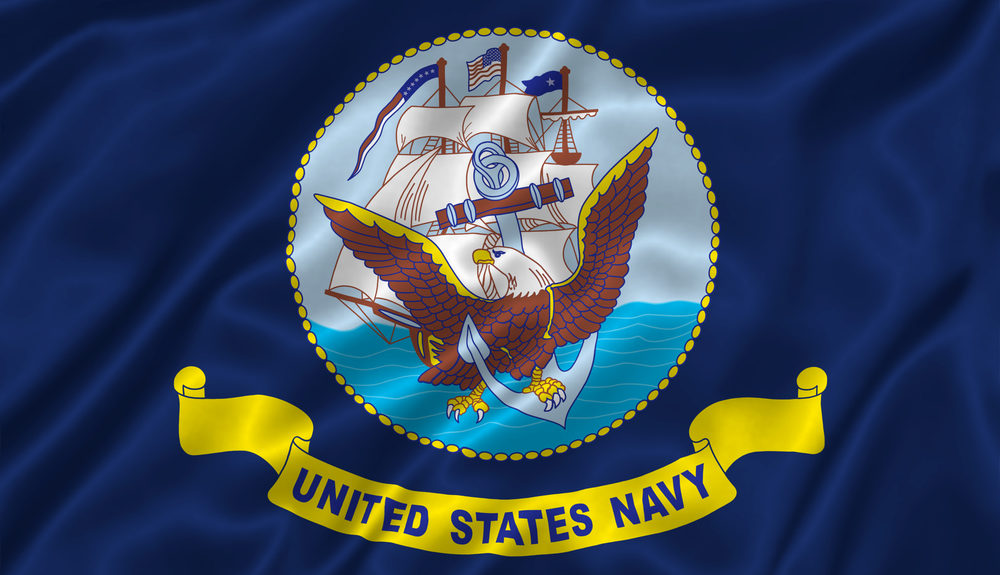 McAuliffe’s announcement was the culmination of a lengthy review of evidence, facts and a recent decision by U.S. District Court Judge John Gibney, and it ensures justice to the former service members who spent almost two decades behind bars for a crime they didn’t commit.

Danial Williams, Joseph Dick, Derek Tice and Eric Wilson are the newly-absolved men (in 2009, then-Governor Tim Kaine issued “conditional” pardons to the group, which released them from prison but kept the charges intact).

Once known as the “Norfolk Four”, the men — according to court testimony — were “coerced” into confessing to the gruesome crime, and were even threatened with such extreme measures like the death penalty to get them to do so (the lead detective in the case, Glenn Ford, is now serving 12 years in prison for similar nefarious techniques).

None of the sailors had a criminal record when they were indicted, and no DNA or physical evidence linked them to the killing.

Police later arrested Omar Ballard after they learned it was his DNA at the scene of the crime. He insisted he acted alone. Ballard admitted that he had been involved in a three week crime spree against women in the same neighborhood when he killed Bosko.

In Gibney’s emphatic 2016 decision, he decreed that “no sane human being” could convict two of the sailors — Williams and Dick — of the murder.

Tice and Wilson’s sentences had already been tossed out, in 2011 and 2005 respectively.

“I speak for all four of us in expressing our deepest thanks to Governor McAuliffe, who has given us our lives back with these full pardons. We have been haunted by these wrongful convictions for twenty years, which have created profound pain, hardships, and stress for each of us and our families. We now look forward to rebuilding our reputations and our lives,” said Eric Wilson.