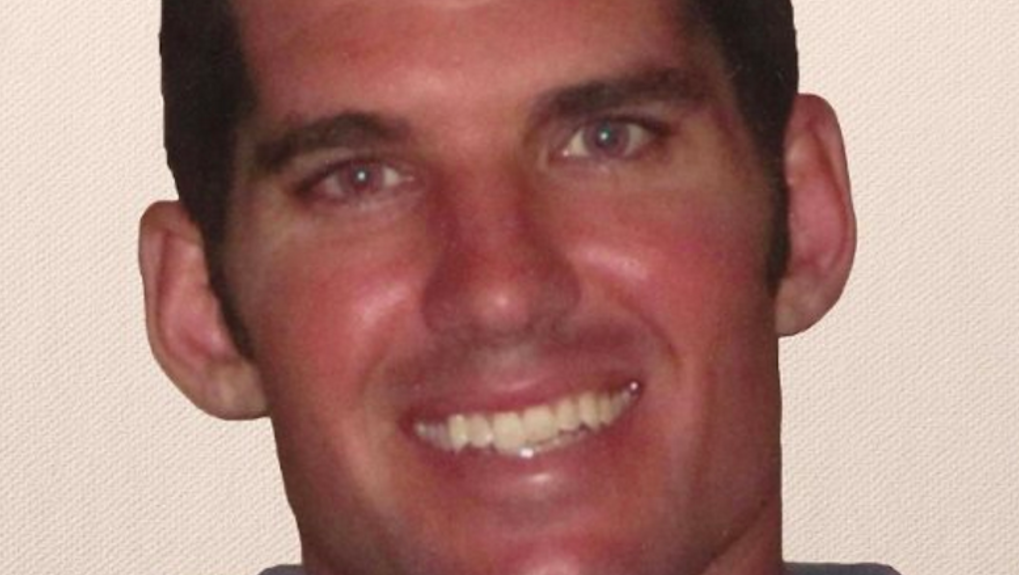 Last month, a member of United States Navy SEAL Team Six named William “Ryan” Owens, 36, was killed during a raid in Yemen. In his prestigious military career, through 12 deployments since September 11, 2001, the elite service member earned three Bronze Stars before it was all cut short on January 29 — in what the Pentagon called a “ferocious firefight” during a planned attack on an al-Qaida stronghold.

Last week, the President of the United States made an emergency trip to Dover Air Force Base in Delaware for the ceremony of transferring Owens’ remains to his family.

At the same time, a man who has accumulated fame and fortune over the past decade playing baseball for the San Francisco Giants made his own tribute to the fallen SEAL on Instagram (below).

Buster Posey had actually met Owens, a Giant fan and former high school catcher himself, when he and his son attended spring training some few years ago.

Sadly, Javier Lopez relayed the news to me today that Ryan Owens had been killed in Yemen while serving our country. Ryan was a member of Seal Team 6 and a big Giants fan. He would come to spring training frequently and I had the honor of meeting him and his son in 2012. For me, it is easy to take for granted the life that my family and I get to live everyday. Words don't do justice for the gratitude that I have for people like Ryan that sacrifice their lives fighting against evil, so that we may live with freedom. Unfortunately for Ryan's family, they lost a husband and a father this weekend. I can't imagine the pain they must be going through. Please keep his family in your thoughts and prayers. Ryan Owens was a hero that is gone way too soon.

Owens enlisted right out of high school in 1998, after graduating from Illinois Valley Central High School and hanging up his baseball jersey as a member of the Grey Ghosts.

He leaves behind four children — three girls and a boy.

Three other service members were injured in the raid that took Owens’ life, with three more hurt when their MV-22 Osprey made a hard landing during the evacuation effort.