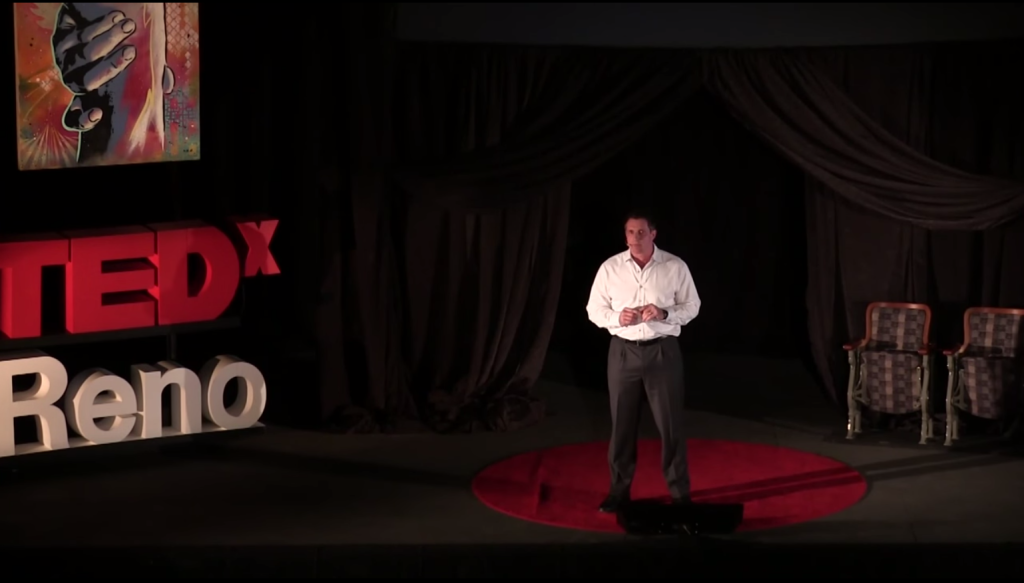 “When we make it acceptable for America to sleep again, we will make it possible to truly dream again”

Dr. Kirk Parsley served as the Undersea Medical Officer at Naval Special Warfare Group One (NSWG-1) from June 2009-Jan 2013. While there he developed the group’s first sports medicine rehabilitation center. He is a former Navy SEAL (BUD/s class 164), and a graduate of the Uniformed Services University of Health Sciences.

In the Tedx – Parsley discussed the issues he faced with sleep deprivation while in medical school including ADD, obesity, anxiety, and depression.

He does however make it clear that changing your sleeping habits and patterns is difficult but requires a leap of faith.

There were two major problems Parsley uncovered and ended with a simple solution.

Problem #1: A study in sleep restricting healthy college students and in physically fit SEALs for up only four days, can result in blood glucose and insulin levels consistent with obesity and diabetes.

He notes that chronic sleep deprivation puts us at risks for cancer, heart attacks, strokes, depression, and increased suicides.

Problem #2: We (Americans) don’t think we are being personally effected. We think we feel fine – tired – but, fine. Self Awareness is equally impaired when we don’t get enough sleep.

“If we want the highest quality of life, to perform the best… if we want to live the longest, healthiest, happiest life possible there is a simple and readily available solution… better sleep”.

Dr. Parsley is currently writing a book on sleep optimization.