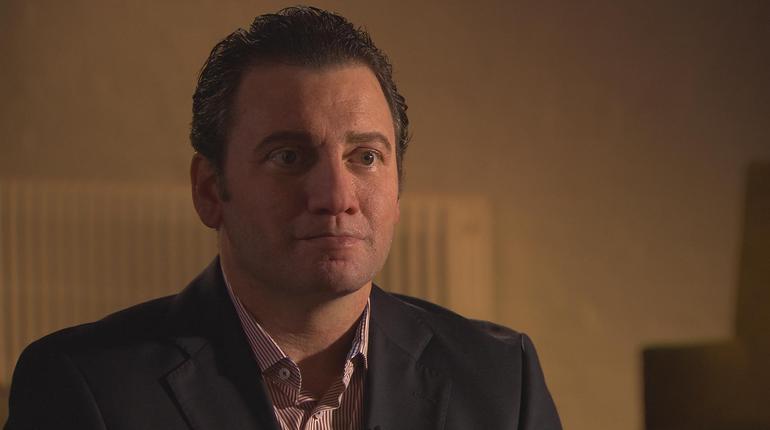 Today he faces criminal investigation for speaking about the mission.

In his interview with CBS correspondent Scott Pelley he talks about his 13 tours in Iraq and Afghanistan, being under investigation, being excommunicated from the military, and how military members should have the same rights to write books as former generals and Special Operations commanders.

Bissonnette also talks about how rough the last two-years have been for him saying “I would go back overseas today and deal with fighting ISIS face-to-face rather than deal with the last two years again”.

In a recent interview with the Washington Post, he blamed leaked confidential information in “No Easy Day,” on his former attorney and bad legal advice.

“We did ‘No Easy Day,’ and as we all know that caused a huge firestorm,” he told the Post. “I never set out to not get it reviewed or do it the wrong way; I had the best of intentions”.

Two years ago, Bissonnette sat down with 60 Minutes and discussed the raid giving details to how a fellow SEALs whisper saved the entire raid and their lives. 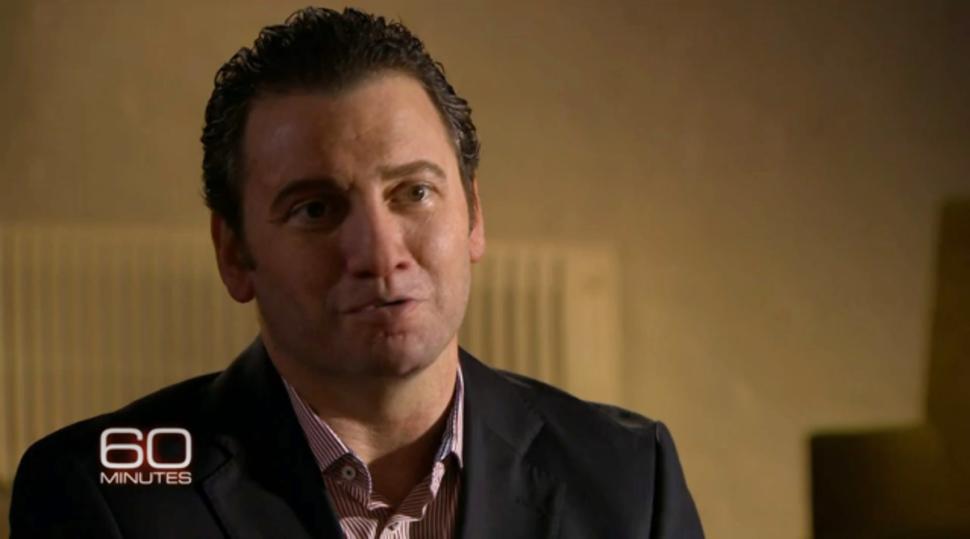