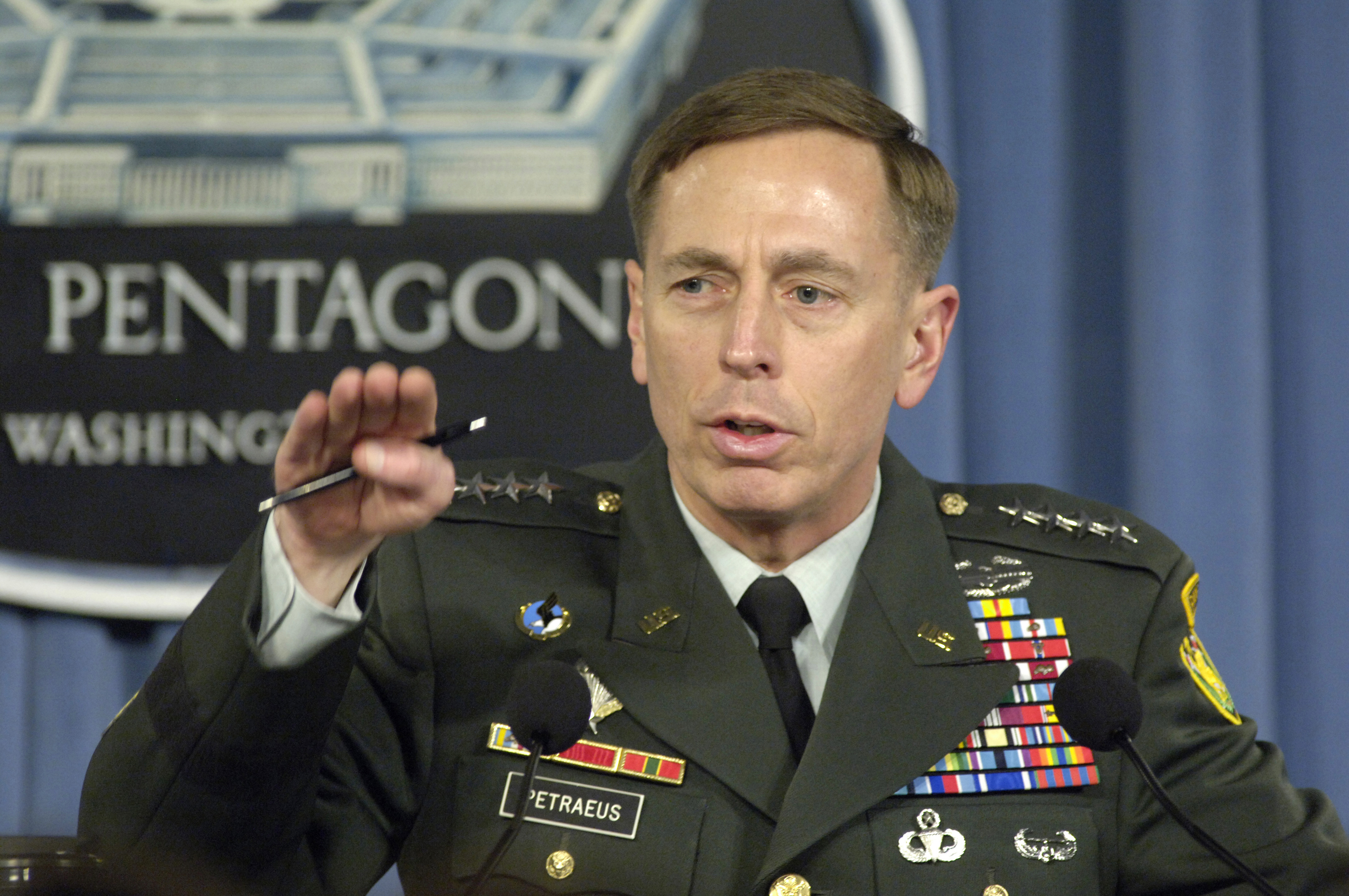 With a proposed plea agreement, prosecutors will recommend no jail time, a $40,000 fine and two years of probation.

The accusation of the crime arose in 2012, when Petraeus’s then biographer – and mistress – Paula Broadwell was given the classified information to be used in the book about the life of the former top military official in Iraq and Afghanistan. After admitting the dalliance, Petraeus stepped down from his lofty post in the CIA.

According to the complaint issued by the government, Broadwell received eight “black books” that contained notes, schedules and other intelligence the general kept while in Afghanistan.