Baseball Star Gets Attacked for Questioning a Vet’s Service 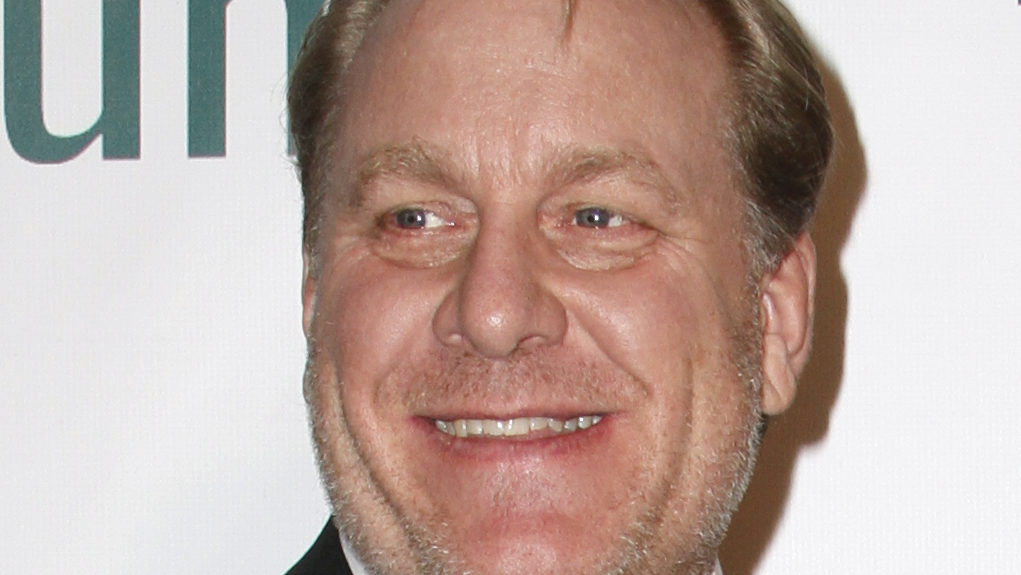 Curt Schilling, a former standout Major League Baseball pitcher and current radio host, was criticized Monday after he questioned the service of a United States military veteran who fought in the War in Afghanistan.

As one might guess, it all started when the vet, Jason Kander, had something political to say on Twitter that involved American soldiers. He took umbrage with the president’s words about how the country’s service members don’t “fight to win.”

I'd happily introduce him to some friends of mine who have fought pretty hard to win.

That’s when the former Philadelphia Phillie chimed in, and got personal with the discussion fairly quick.

@JasonKander know he was referring to leadership and not the soldiers on the ground. But that doesn't allow you to piss about it of you

@etrigan_27 @JasonKander and elsewhere all seemed like warfighters working their asses off to win.Jason, spend much time outside the wire?

Kander, who did see combat overseas, answered the question and then posed his own.

A LOT of folks did more than me, but yes, I was outside the wire about 4 days/week. How about your deployment, Curt? https://t.co/w8SjOG6K8f

Schilling has never served in the military.

@JasonKander I wasn't deployed, I just had the honor of spending 18 days in theater while visiting soldiers who actually did stuff

@gehrig38 Thank you for your service. We are forever in your debt.

Kander is a lawyer who was the Secretary of State of Missouri from 2013 to 2017.

He enlisted after 9/11 in the Army National Guard and earned his commission while completing his law degree at Georgetown University.