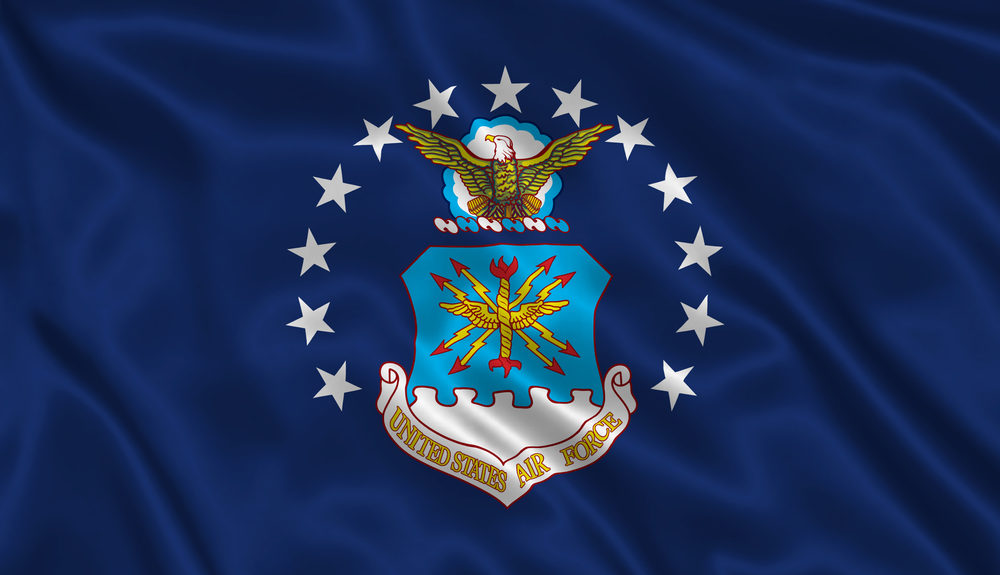 For 45 years, a man from Florida managed to successfully keep far enough away so as not to kept picked up by authorities after going AWOL from the United States Air Force.

That’s when military officials revealed to his community that he wasn’t William Robertson, 65, but rather Linley Lemburg, 75, who has been “absent without leave” from the USAF since 1972.

“I was extremely surprised and kind of upset because he and his wife are two of the sweetest nicest people you could ever meet,” a neighbor told WCJB-TV.

Lemburg was successfully identified as the missing airman after fingerprints from his 1960 enlistment proved a match.

He’s been charged with desertion.