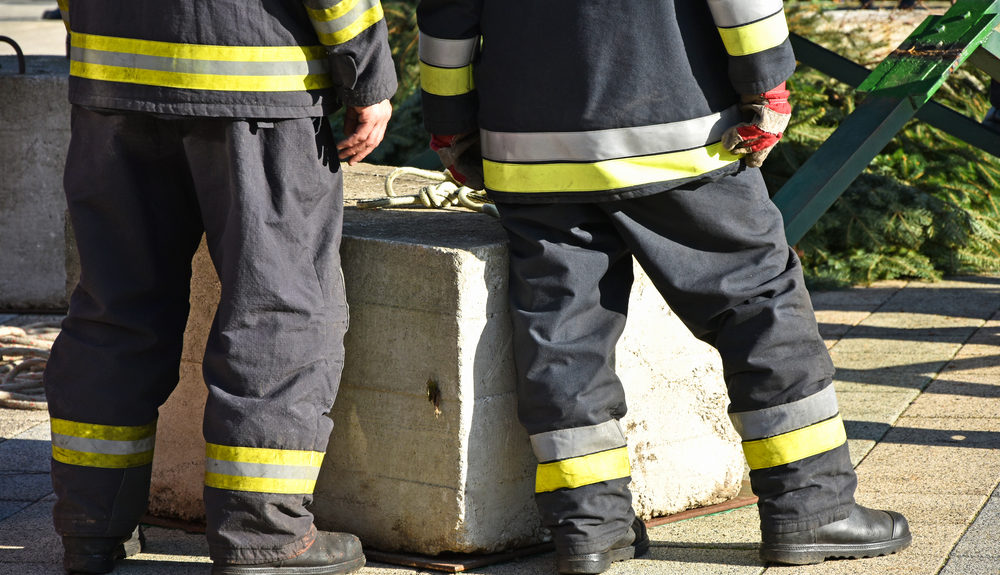 A misunderstanding between firefighters and a military veteran has been resolved, according to police in Cincinnati, Ohio.

According to reports, Kenneth Mullins admitted to firing gunshots at firefighters who forced entry into his house this past Sunday morning. He won’t be charged with any crime, however — he thought the helpful, well-meaning first responders were criminal intruders.

A police spokesman says the Cincinnati Fire Department was called to assist officers checking on Mullins at the behest of the man’s friends.

Mullins’ friends alerted the authorities after he missed a scheduled appointment for treatment at the local Veterans Affairs hospital.

Mullins says his father was once attacked during a home invasion, which is why he is always armed.

Due to the potentially deadly mixup, the city’s fire union is requesting better, safer procedures to avoid something similar in the future.