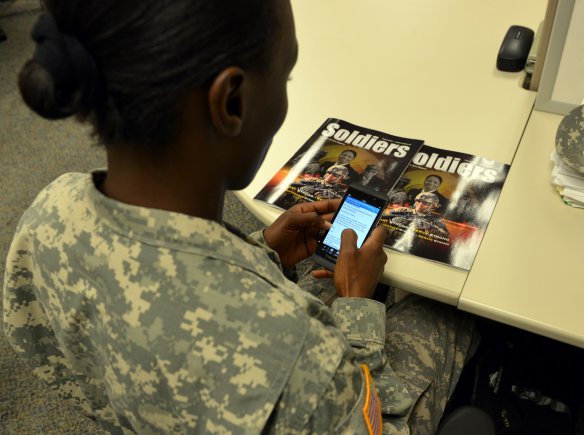 The FBI and the Department of Homeland Security are asking soldiers to remove their social media accounts to avoid becoming targets for ISIS.

The warning was sent Sunday in a joint intelligence bulletin by officials for both organizations. According to ABC News, The bulletin stated “The FBI and DHS recommend that current and former members of the military review their online social media accounts for any information that might serve to attract the attention of ISIL [ISIS] and its supporters,” the federal bulletin sent to law enforcement agencies said, advising that troops “routinely exercise operational security in their interactions online.”

Last month Army Bulletin warned military members and their families to be cautious about posting both sensitive military and personal information to social media.

The shooters were allegedly ISIS supporters.