ESPN College GameDay will be at Army-Navy Game 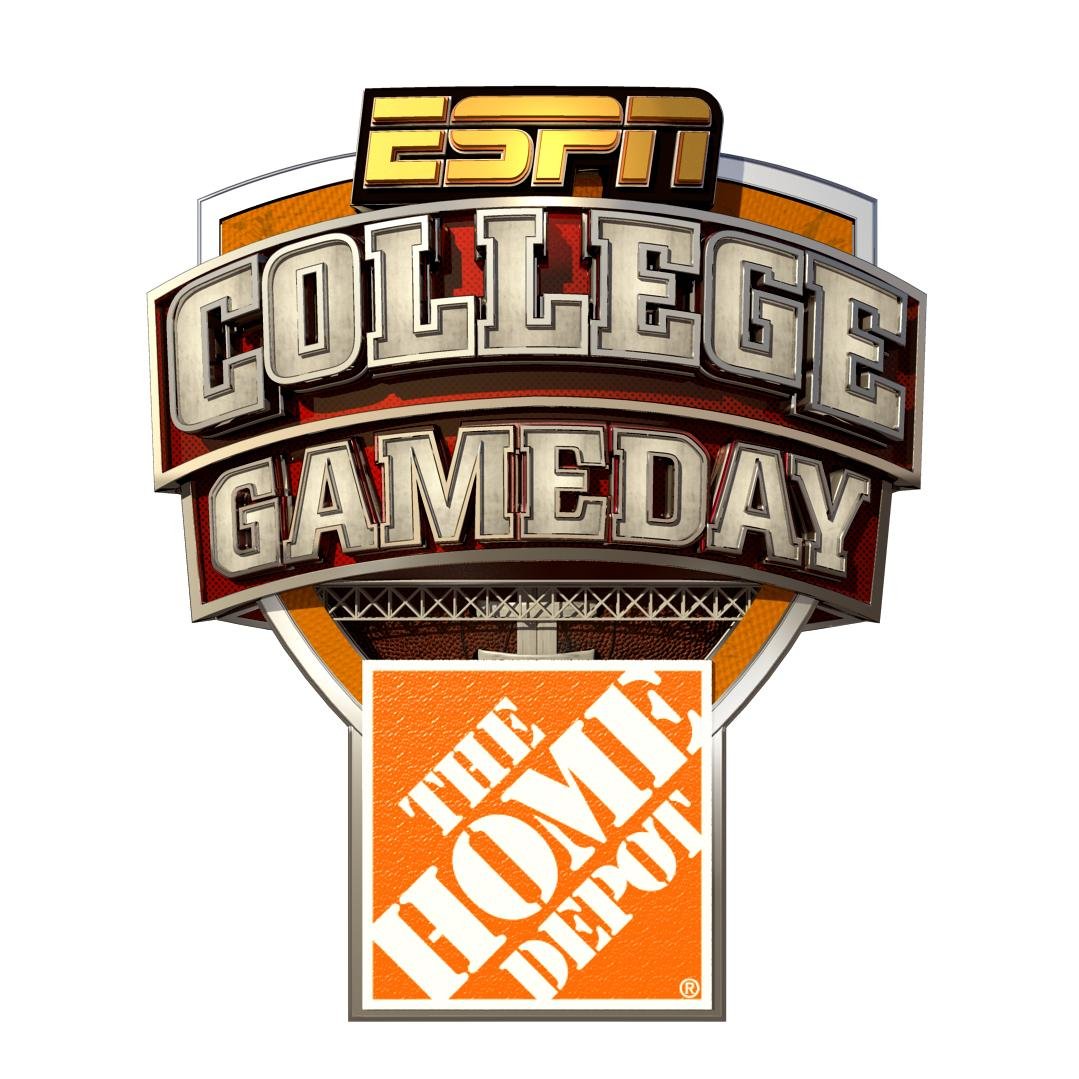 The popular ESPN College GameDay program will broadcast live from Baltimore before the December 13th match-up between the Army Black Knights and the Navy Midshipmen. This will be the program’s first time to broadcast from the state of Maryland since the show began in 1987, although the show previously broadcast from West Point in 2003.

Breaking: For the first time, GameDay will be LIVE from Baltimore for the Army-Navy game on December 13th! #GetUp4GameDay

Chris Fowler, Kirk Herbstreit, Desmond Howard and Lee Corso will host the show before the 115th meeting between Army and Navy at M&T Bank Stadium.

To watch GameDay’s pre-game coverage of the Army-Navy game, tune in to CBS at 9 a.m. – 11 a.m. (EST). Follow the action on their Twitter page and with #GetUp4GameDay.