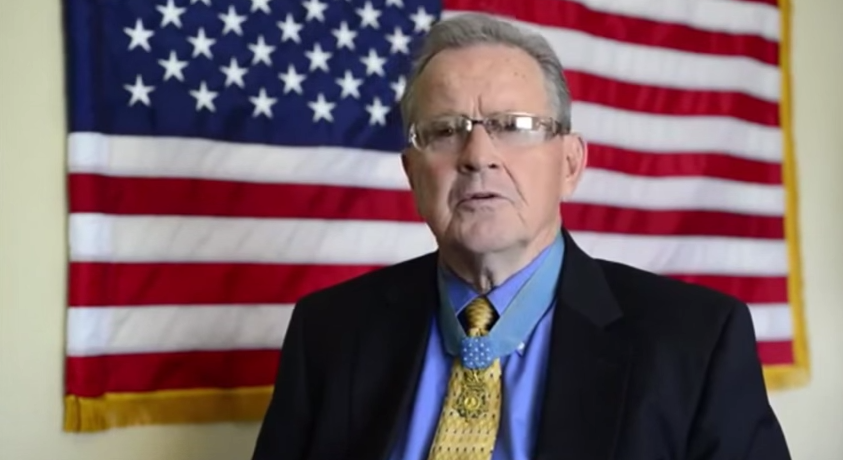 Maj. Charles L. Kelly is known as the founder of the Dustoff fraternity of medvac pilots. In 1962 as commander of the 57th Medical Detachment, his unit was the first to use the UH-1, which allowed patients to be carried and treated inside the aircraft.

Kelly’s goal was “saving lives, no matter the circumstances,” and after he died in combat, his legacy lived on through many other young pilots – particularly Maj. Gen. Patrick H. Brady – who in 1968 near Chu Lai flew into several hot landing zones saving 51 wounded soldiers using three different helicopters.

In the video, Brady reflects on the day in 1968 that led him to receive the Congressional Medal of Honor and the humanitarian effort of all Vietnam soldiers.