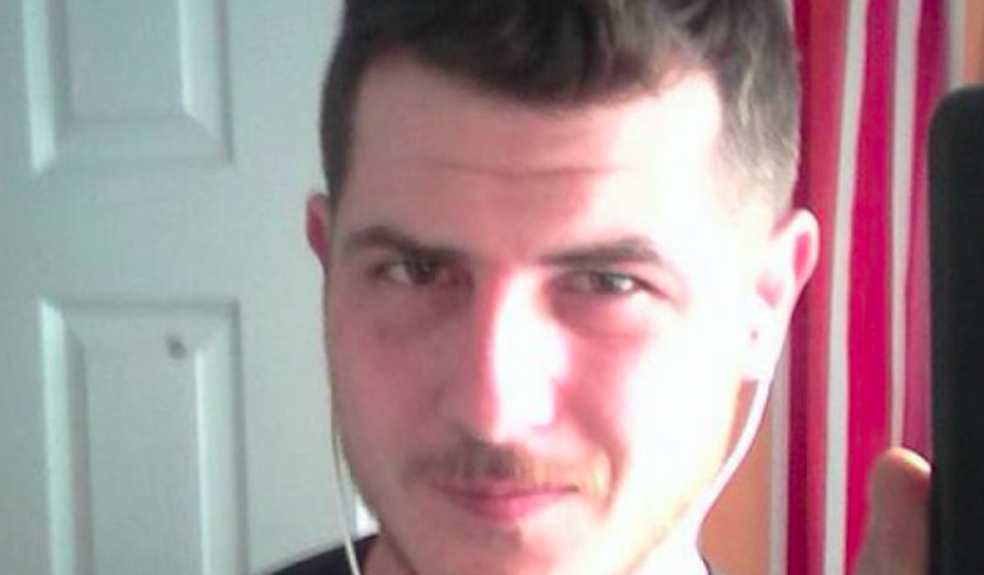 On December 2 of last year, a United States Marine veteran named Lance James, 29, was reported missing after last being seen at a Clementon, New Jersey bar, involved in an altercation. Soon his family and friends put the word out, and quickly established an online fundraising page, which included the text “any information provided that directly results in finding Lance will be rewarded with the funds raised from this GoFundMe account.”

After a number of their own independent search efforts, a dozen volunteers with the Burlington County K-9 Search and Rescue made the grisly discovery of James’ dead body, and recovered it from the bed of Bottom Lake.

“We brought Lance home just like we brought numerous other people home,” said Mark Chmielinski, one of the rescue organization’s volunteers, to a reporter with WPVI, Action News.

Upon the devastating news from Chmielinski and company James’ family, however, made a controversial decision. They said the reward money would not be doled out, rather, it would be used to pay for the Marine vet’s funeral and towards expenses in raising his five-year-old daughter.

The family would not go on camera, but told Action News the reward was for information on Lance, not his body.

“We want to be able to take this experience and pay it forward to the next person,” said Tom Yohnnson, Burlington County K-9 Search and Rescue.

Chmielinski and Yohnnson say it’s bigger than the money. They say it’s about keeping your word.

As for the donors who pitched in for what was originally a reward?

“If you want to make a donation know where that donation goes,” said Yohnnson.

The family says it has offered a much smaller, less-specified donation, but the organization tells us they have not gotten word of that.

As of this post’s publish date, the family has updated the GoFundMe account, transitioning it to a “complete and no longer active” status.