Concerned Aunt to Marines: Will My Nephew Be Okay? 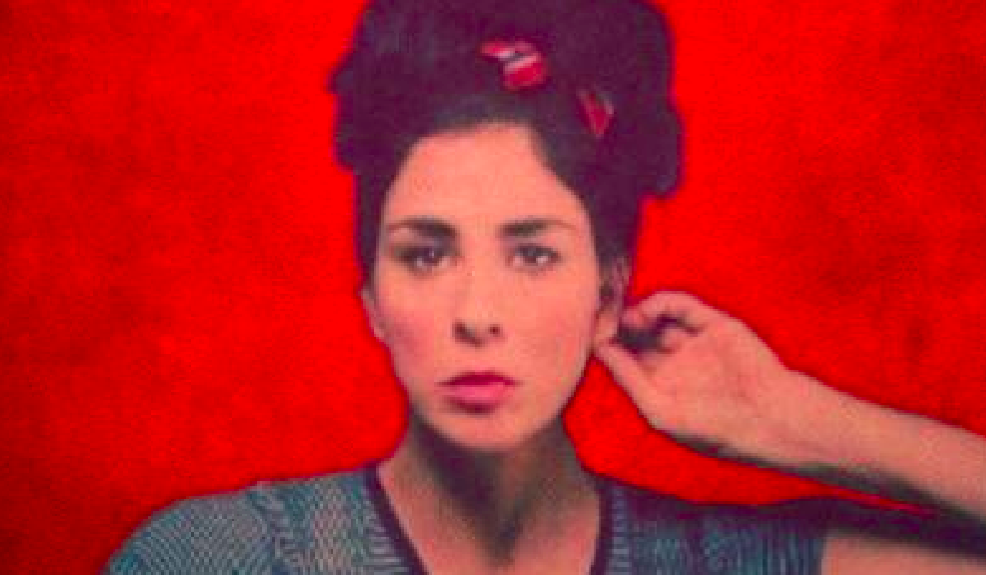 Okay so the “concerned aunt” is none other than popular comedienne and Jimmy Kimmel ex-bae, Sarah Silverman.

On Monday, she got super worried apparently, and took to Twitter, where she hit up the United States Marine Corps with some interesting questions about the fate of her nephew, who’s currently training to be a Marine at Parris Island, South Carolina. It all stems from the recent ugly accusations aimed at a number of USMC drill instructors, who are being questioned in the death of a recruit who fell from a three-story building and, also, putting another in clothes dryer, letting it spin.

Here’s what Silverman served up the Marines’ primary Twitter handle at about seven in the evening:

Dear @USMC can u reassure me my nephew will be ok — he's training in Paris Island & I'm nervous by what I'm reading.

@USMC please help! I sent a care package to my nephew at Parris Island & now am worried he'll be in trouble for it. I'm an idiot. Please dm

She also hit up the United States Postal Service in an effort to get them to stop the package that was headed to South Carolina.

@USPS I need to stop a package but I don't have the tracking # only the cc# I used.

A few hours later, the military branch responded to her inquiries:

@SarahKSilverman We appreciate and understand your concerns and thank you for sharing them directly with us. Rest assured, the recent (1/5)

@SarahKSilverman into Marines. We are actively engaged in ensuring every one with a loved one or family member (3/5)

@SarahKSilverman working hard to earn the title Marine is assured and informed. We remain committed to your nephew's success, and when (4/5)

@SarahKSilverman he's earned the title Marine, he'll be proud and so will we! See you at his graduation. (5/5)

Tuesday morning, Sarah sent back a “thank you” — also via Twitter:

Sounds like the tooting device will have to wait until after graduation.