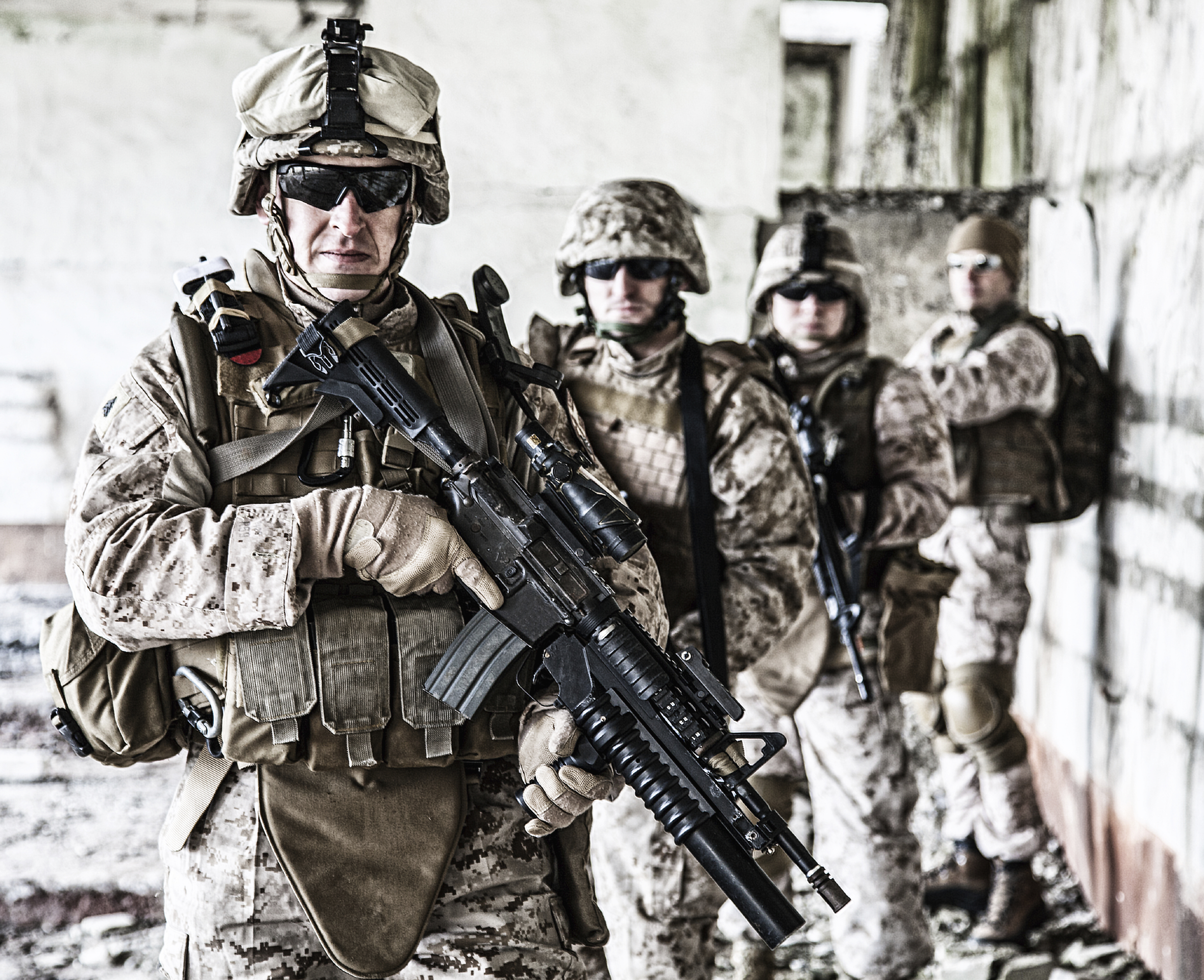 More than three hundred American troops stationed at Ayn al-Asad, a base in Iraq’s Anbar province, are coming under indirect fire from Islamic State artillery, mortars, and rockets. The insurgents are using the town of Baghdadi, 10 miles away from Ay al-Asad, to stage the attacks. The Iraqi Army is currently battling the militants in an attempt to re-claim the town.

The development is troubling given that the Islamic State overran two Iraqi Army bases in Anbar province several months ago. Camp Saqlawiyah, another Iraqi Army base in Anbar, fell to militants in September after a suicide bomber driving an Iraqi Army HUMVEE detonated his vehicle at the camp’s entrance. Insurgents are estimated to have killed or kidnapped between 300 – 500 Iraqi Army soldiers in that attack.  Additionally, the Iraqi Army retreated from another major base in Anbar on the edge of the city of Heet in October after Islamic State fighters took control of that city.

Those Iraqi soldiers are now defending Ayn al-Asad base where the American forces are located.