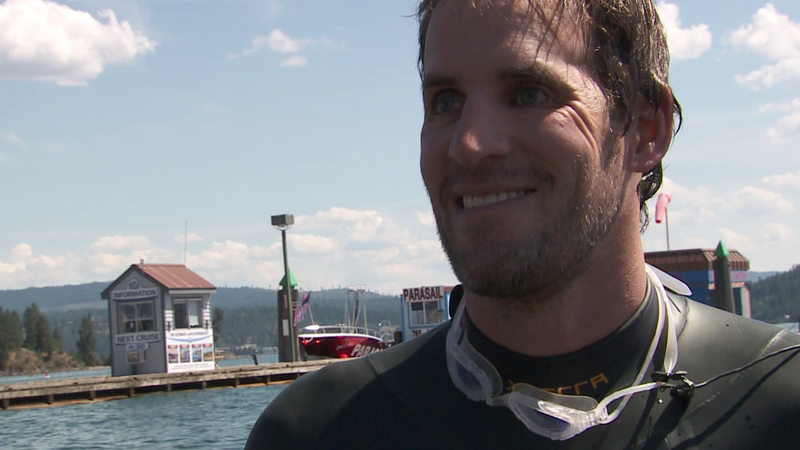 After hitting a roadside bomb and sustaining a grievous injury while serving in Iraq, Army Maj. Scott Smiley was left blind. Rather than allowing his new disability to get the better of him, Smiley became the first ever blind active-duty officer in the Army.

Since his injury in 2005, Smiley has spent the last decade continuing his meteoric ascent towards Total Boss Mode. The veteran’s latest accomplishment is one that many nondisabled people can’ even do–the Ironman challenge.

On June 28, Smiley competed in the Ironman Coeur d’Alene triathlon in Idaho. While he swam 2.4 miles, biked 112-miles and ran 26.2 miles all in a single day, Smiley was followed by a cameramen filming his progress for an upcoming documentary. He was also accompanied by his brother-in-law, who competed alongside Smiley to help guide the veteran through the course.

Smiley spent 12 hours completing the grueling course. Through sheer grit and endurance, Smiley has proven that the impossible isn’t out of reach.