Ashton Carter Tapped to be Next Defense Secretary 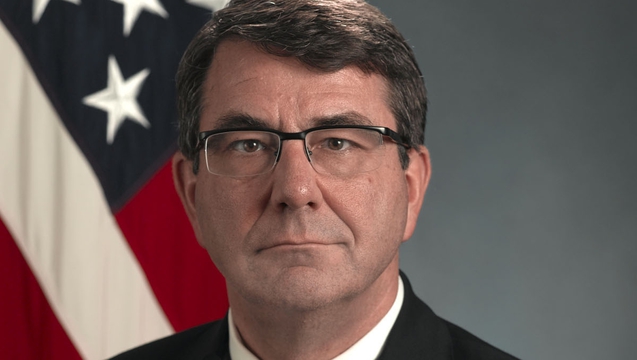 President Obama will officially nominate Ashton “Ash” Carter as the next Secretary of Defense, according to Politico. If confirmed by the Senate, Carter will succeed outgoing Secretary Chuck Hagel and become the fourth Defense Secretary under President Obama.

Carter has held several positions within the Department of Defense, including serving as Deputy Secretary of Defense under Hagel. The President chose Carter as Hagel’s replacement only several days after Hagel announced his plans to step down as Defense Secretary. Carter’s nomination by the President will move to the Senate for confirmation.

Carter was on the short list to replace former Defense Secretary Leon Panetta after his retirement. However, Carter remained in his role as Deputy to assist in the transition between Panetta and Hagel in early 2013.

Carter’s reputation within military and defense communities is well known and highly respected. He is considered a weapons expert and served as the Defense Department’s top weapons buyer before becoming Deputy Secretary. While Carter’s professional and political background have previously conflicted with the President’s military and international views, many saw Carter as the best candidate for the position. He is expected to have a smooth Senate confirmation process. Several Republican senators, including the ranking Republican on the Senate Armed Services Committee, Sen. James Inhofe (R-OK), recently stated they would support Carter’s nomination.